The Malvern Mad Hatter could be a case for Mulder and Scully. A couple of weeks previously I rode the Wiggle Mendips Sportive. That included a sharp climb onto the top of the Mendips and also an ascent of Cheddar Gorge. In contrast, the Mad Hatter felt like an easier ride over an equivalent distance. There was one particularly short sharp shock of a hill, but once that pain was past there were no other major climbs. However, the post ride statistics showed more climbing on the Mad Hatter route...how could this be?

On reflection, what had appeared on the Malvern profile to be relatively flat turned out to be ever so slightly undulating throughout all but the earliest parts of the course. Nothing too strenuous, but enough over an extended trip to clock up those climbing metres without really knowing it. I guess sometimes the truth is not as strange as fiction. 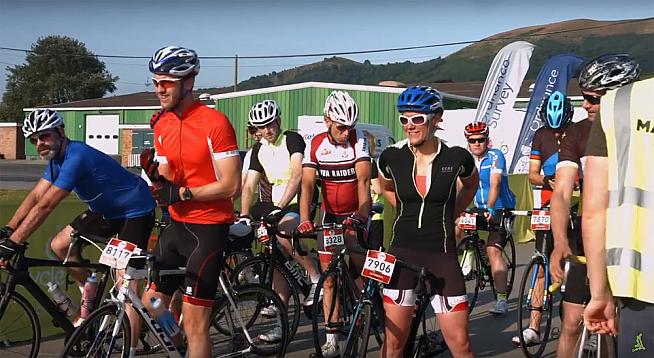 Riders assemble for the start of the Malvern Mad Hatter.

The weather may also have had a part to play in lulling me into a false comparison of the two sportives, both organised by UK Cycling Events. The three counties of Worcestershire, Herefordshire and Gloucestershire spanned by the course were bathed in sunshine throughout the day, Saturday 23rd July, and boasted an average temperature around 23C. Consequently it was all smiles at the Three Counties Showground which was a perfect base. There was plenty of car parking and space plus a big permanent toilet block and a sizeable sign on area.

The event was open from 7.30am with the first riders heading off on the Epic 101 mile route from 7.45am. There were hardly any queues when I signed up shortly after 8.00am, and by that time groups were leaving at frequent intervals. The Epic and Standard route (74 miles) were £35 in advance whilst the Short route (43 miles) cost £25. Prices on the day were a few pounds higher. 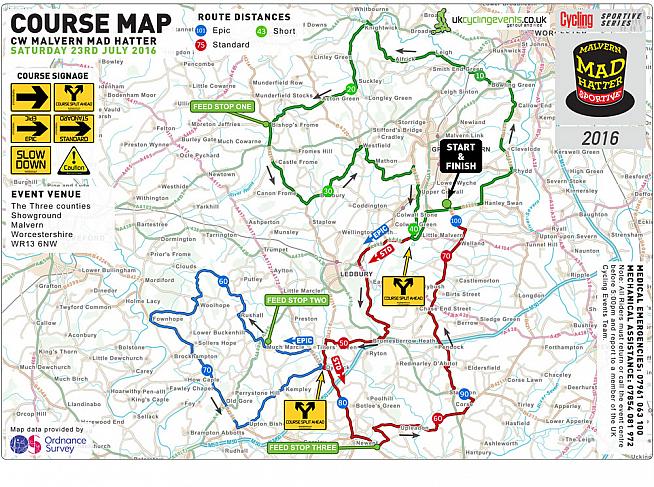 I signed up for the Standard which was due off from 8.00am to 8.30am according to the online pre-event briefing pack. I made it to the start for 8.30am, but I think those times were just a guide to get people on the road rather than definitive cut-off times. Short route riders were designated to start between 8.15-8.45am, whilst the Epic bunch were long gone by 8.15am. 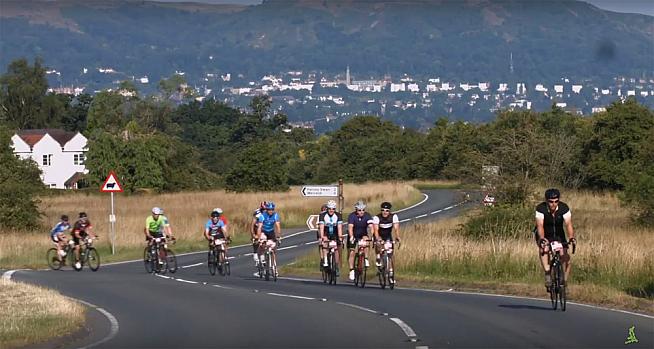 Climbing out of town.

All riders covered the same route for the first part of the ride. This was a fast, flat jaunt up towards the outskirts of Worcester and the Malvern Hills. It did feel good coasting along under the sun with little in the way of traffic as we barrelled through a sequence of country villages. There was the odd short slope but nothing worthy of mention. I felt the course was well thought out as it enabled everyone to get into the groove.

The first real climb didn't come until the route headed back south, just after the 20 mile mark. Named "Cheeky Climb" on Strava, it averaged 4% for a couple of kilometres, hitting 10% at one point. A descent then ensued prior to the first feed station at Bishops Frome village hall at 25 miles. The feed stations had a good variety of foods including the usual flapjacks and bananas. They were sponsored by PowerBar, and there were a variety of their products on offer to take with you, although they were limited to one each per rider. 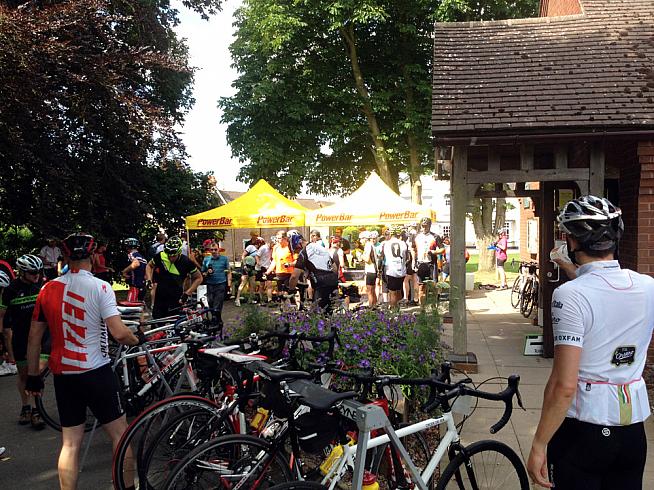 There had been a briefing at the start, but I was at the back of a large group and the voice of the start marshal didn't carry well over the eager revs of my fellow cyclists. I think she mentioned something about a slight diversion, and with hindsight this may have been reference to the main climb of Croft Bank just after 35 miles. I rode the Mad Hatter a couple of years ago and this year's route had seemed identical up to that point. The GPS file I had downloaded from the website was also at odds with the well-signed course as we approached the climb. The climb of Croft Bank seemed less rural than the one I was expecting but no less hard. it was by far the toughest section of the course, including a very short sting in the tail at the end which may have reached 20% gradient. 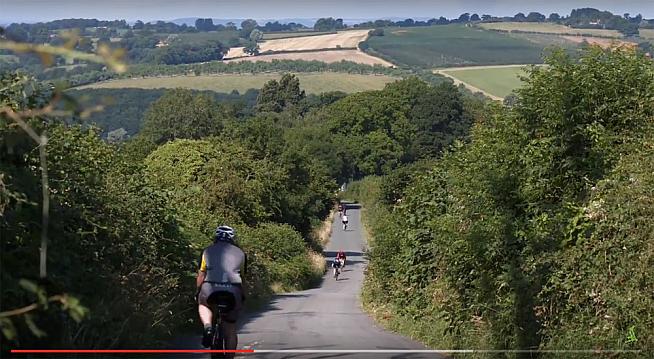 Every hill has its downside.

Around the 40 miles point the Short course split off to head home a couple of miles down the road. On sportives with multiple route options I do prefer it when the splits come later on, as if you are in two minds you can see how you are feeling before deciding how far to go. All of the three courses here were graded fairly closely as 5/6/7 out of 10 respectively. I imagine that is because they all took in the main climb and the rest was mainly a question of distance. 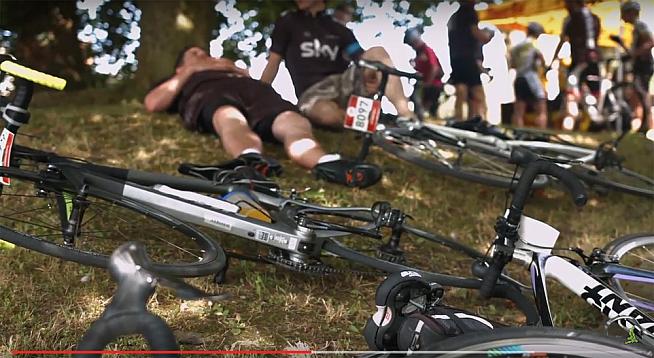 The route continued on past Ledbury until the Epic course split off just after 50 miles to complete an extra loop. This incorporated another feed station at Much Marcle. I stuck with my original plan on the Standard, over the M50 and into Newent in Gloucestershire including the last feed station at the football club at the 57 mile point. This left a gently undulating 18 miles back to base, where I was rewarded with a medal, free cycling magazine and a protein bar. 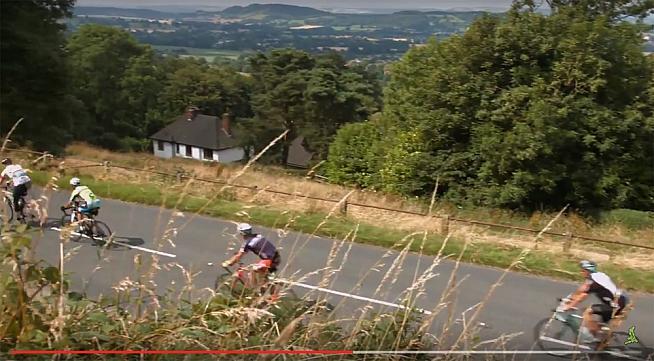 Cyclists were treated to proper July sunshine on the day.

The Malvern Mad Hatter is a great event, well placed in the calendar. It would particularly appeal to anyone looking to cover some miles without too much in the way of killer climbs, and it's well organised, as always, by UK Cycling Events. 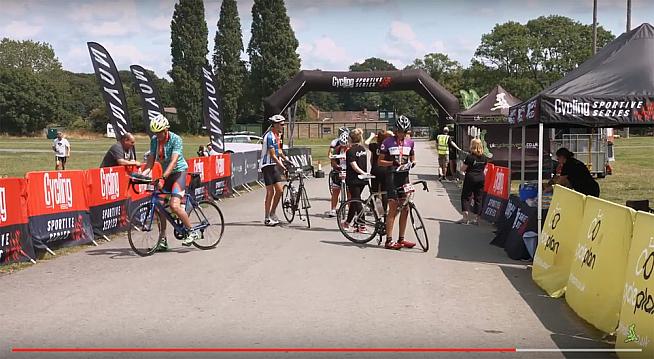 At the finish line. 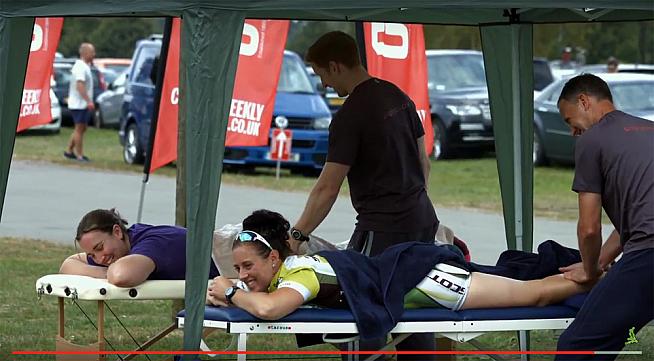 I got my technique down and everything. I don't be ticklin' or nothin' 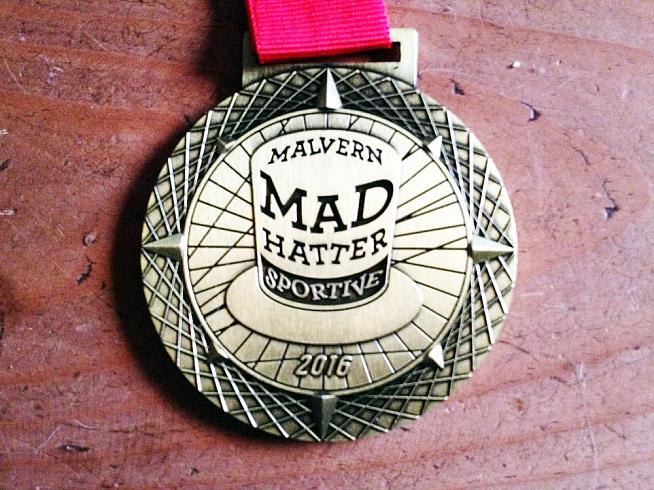 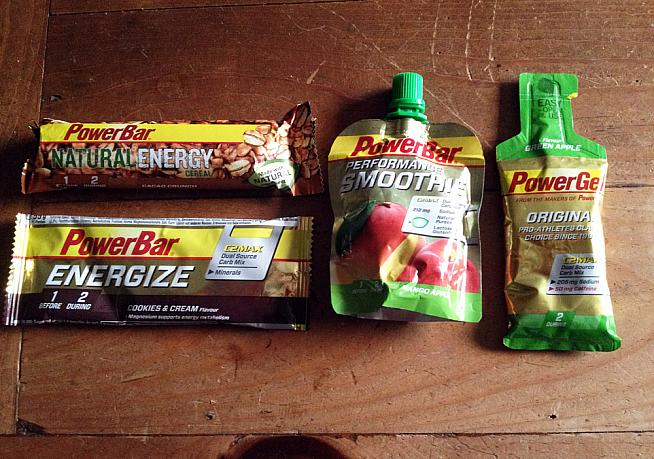 For the drive home.