Tour of the Peak Sportive

This classic sportive is named after and on the same route as the original Tour of the Peak road race, which ran from 1943 through to 2005. Follow in the wheel tracks of some of the top original British bike racers that have graced these roads, Malcolm Elliot, Mark Lovatt, John Tanner, Chris Lillywhite and Matt Stephens to name just a few.

Have you got what it takes to attempt this challenging ride? The long route is probably one of the toughest challenges that can be done at 115 Miles and over 10,000ft of climbing, it certainly isn’t to be underestimated! A little more tame but still with the killer mile of Winnats Pass, the medium route is 62 miles but still manages to squeeze in over 5000ft of climbing, a great starting point, if you are looking for a challenge and the long route, is just too much!

Both routes start from Bakewell Showground, giving you beautiful surroundings to start and finish your day, if you get chance, call in and pick up a Bakewell Pudding, not to be missed! We certainly did when we last visited.

A gentle spin to start you off before hitting the first ascent of the day just after Ashford will give you a taste of what’s to come, hills, hills and more hills! Both routes are fairly relentless giving you most of the top climbs in the Peak District! Winnats Pass sneaks up on you after the beautiful village of Castleton, a tough Killer Mile Challenge awaits on a fully closed road.

The medium route splits from the long route at the top of Winnats Pass if it’s been too much so far, the choice is yours, cut out 55 miles and the Holme Moss Climb? Make your choice wisely! Even on the medium route you still have the Cat and Fiddle to look forward to after the routes rejoin before heading back to Bakewell.

The long ride, the ride of heroes, can you manage three major climbs in one day, Winnats Pass, Holme Moss and the Cat and Fiddle? Only the brave should choose this route, it’s certainly not for the faint-hearted.

Back at Bakewell, we will have a variety of food, hot drinks and beer for those needing a stiff drink after possibly the most challenging ride around. 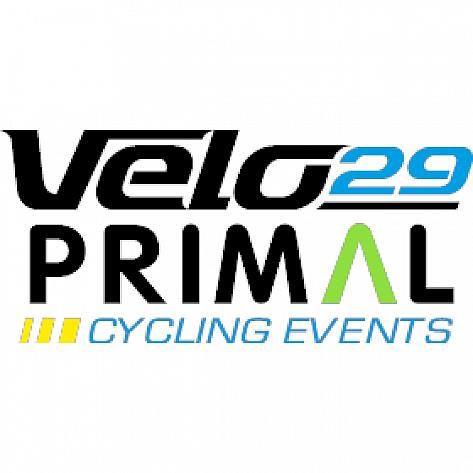