Land's End to John o' Groats, or LEJOG, is arguably the most well known cycling route in the UK; it's estimated that some 10,000 people have undertaken the challenge of riding 'end to end' (make that 10,002: our own Alex completed the challenge with his brother only last week).

There are countless variations of routes that get you from the country's most south-westerly point to the most north-eastern. But which route is best?

Hannah Reynolds and John Walsh have spent the past six years researching that very question - and now, they think they have the answer. The result is their new guidebook to LEJOG1000, "a 1000-mile route that takes you through the absolute best bits of Britain." 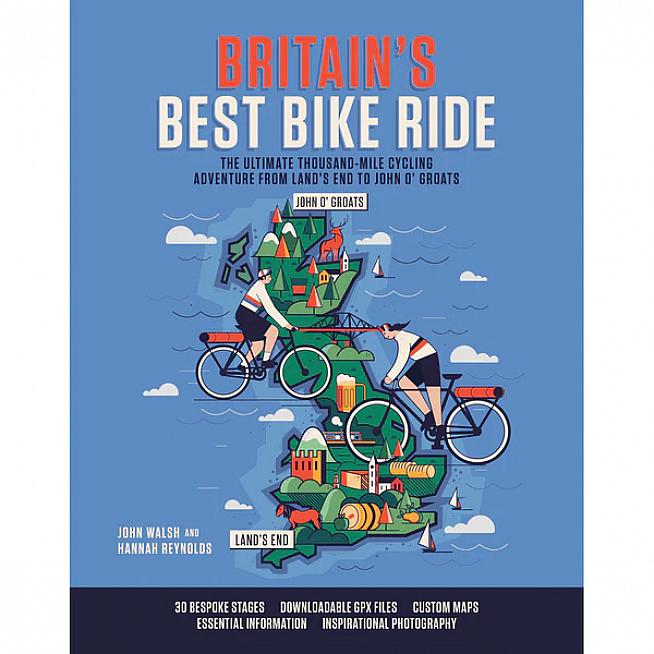 "We feel we have found the compromise between 'getting there' and 'seeing everything'," comments Reynolds.

"The LEJOG1000 incorporates quieter, more scenic roads, and passes through the interesting villages instead of by-passing them. We've found places to tempt you to stop and explore more, from wild swims to cider farms, and have researched the history and culture of each area the route goes through."

Both authors are experienced cyclists and writers, so you know you're in safe hands; a former racer, Reynolds had a stint as fitness editor of Cycling Weekly magazine, and is author of 1001 Cycling Tips and co-author of Fitter, Further, Faster, a guide to sportive preparation.

Walsh is an experienced cycle guide who has led tours all over the world, from the challenges of Bolivia to the exotic beaches of Costa Rica. With a master's degree in International Wine Tourism, he surely has the transferable skills to weave a wobbly path between Britain's many distilleries, breweries and taphouses en route north.

Between them, Reynolds and Walsh have engineered a route they believe has universal appeal, and their book serves as a thorough guide complete with maps, elevation gain graphs, rest stop recommendations and (maybe most importantly!) where to refuel with suggestions for all the best eating and drinking establishments en route. 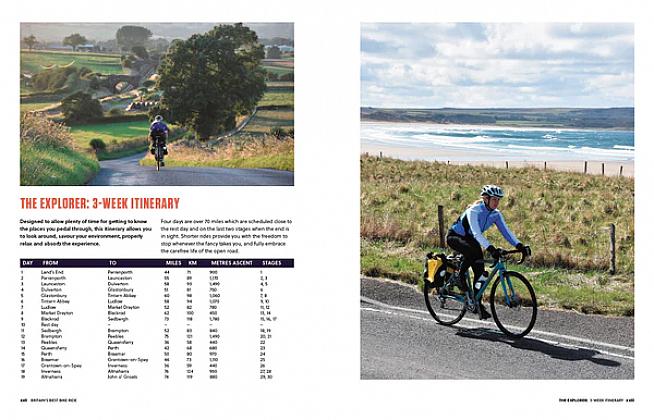 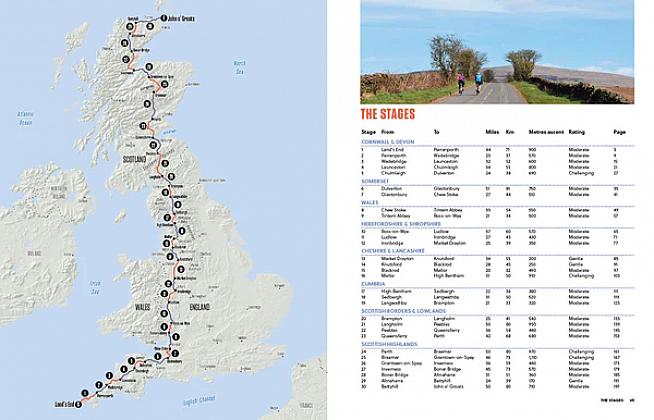 Alongside all of this is their telling of the story of the places you pass through, the history of towns and villages, the geography of the landscape and sharing glorious photographs of the best views.

Take your time and enjoy the scenery or challenge yourself to complete the 1000 miles in a set time: however you approach the route, your bike is the perfect way to experience the best of Britain.

All pre-ordered copies will come with a LEJOG1000 souvenir stamp card which can be stamped at the start, midpoint and finish of your Land's End to John o' Groats adventure.

Send a photo of your stamped card to the authors and they'll send you a LEJOG1000 completion badge!