Classics season is here, and Rapha have confirmed the return of their annual tribute to the queen of them all, Paris-Roubaix. 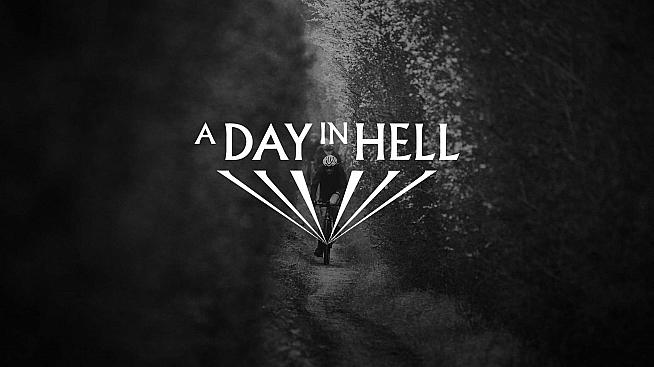 Dubbed "A Day in Hell", the ride has been running since 2010 with a roadie-friendly course interspersed with off-road sectors of what Rapha, anticipating the gravel craze by a full decade, call gravé.

Originally routed around north London, the event has expanded and 2022 sees five editions across the UK: London, Manchester & Leeds, Bristol, Edinburgh and Birmingham.

Despite the similarity, Rapha are keen to emphasise that their gravé is not gravel; most of the routes are on paved roads, and the gravé sectors are designed to be passable on 28c tyres - gravel lite, if you like.

With that said, past editions have incuded some pretty mucky fields so a fast gravel tyre certainly isn't a bad call either.

How can I do this?

High demand means entry for the London and Manchester/Leeds editions are allocated via ballot, with the majority of places likely to go to "Rapha Ultras" - the brand's loyal fanbase in the Rapha Cycling Club (RCC).

But if you're looking to ride the Bristol, Birmingham or Edinburgh editions then fill your boots.

Applications are open now, entry is free of charge, and there's even a little limited edition souvenir on offer to all finishers.