RideLondon 2021 cancelled - is time up for closed-road sportives?

This year's RideLondon festival is cancelled, organisers have confirmed.

For the second year running the coronavirus pandemic has put paid to the UK's biggest sportive, with organisers saying that, as in 2020, a virtual event will now take place instead. 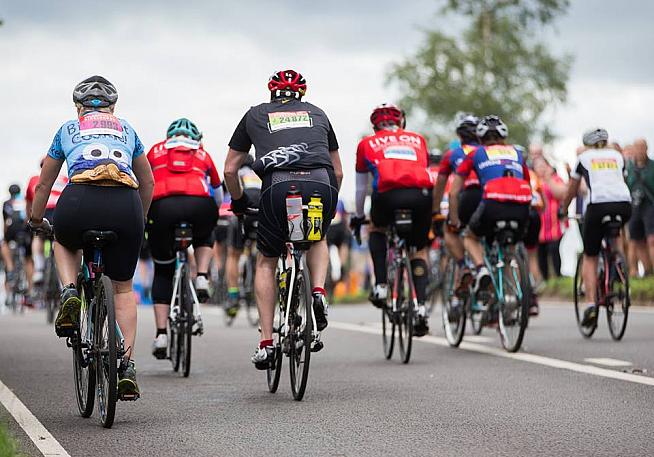 RideLondon is cancelled for 2021 - and faces an uncertain future beyond.

"It has been confirmed today that the RideLondon festival of cycling, scheduled for the end of May 2021, will not take place due to the coronavirus pandemic," confirmed RideLondon.

"This decision has been taken by London authorities after engagement with partners involved in the planning of the event.

"Organisers of the event were looking at many different scenarios but with the extensive road closures required to put on the world's greatest cycling festival and the number of participants and spectators, a decision has been made to focus on delivering a virtual event for 2021 and to concentrate on bringing the event back in 2022."

The 2021 edition of RideLondon had already been heavily scaled back, with no 100-mile sportive or WorldTour men's race.

While the organisers say their focus now turns to 2022, it looks unlikely that the popular closed-road sportive will return in its current form.

In October 2020 Surrey County Council voted to withdraw support for RideLondon after the 2021 edition, despite a majority of residents surveyed being in favour of continuing the event.

A significantly shorter sportive - confined to central London and avoiding the Surrey Hils - may take place instead, or the organisers may explore routing the event through other counties instead.

Time up for closed-road sportives?

The cancellation of RideLondon marks the most high-profile casualty yet of the UK's closed road cycling events.

Recent years have seen the rise and fall of a succession of ambitious closed-road events: Velothon Wales, the Granfondo Giro d'Italia in Northern Ireland, and the disastrous Velo Series in its various North, South and Birmingham editions.

All those events have folded after just a handful of years, in some cases without a single edition taking place. Various reasons have been given, with precarious funding and the logistical challenges of closing roads to the fore.

It's perhaps no coincidence that the UK's longest-running closed-road sportive is the Etape Caledonia (16 May), set in the sparsely populated Scottish Highlands.

Even there, the organisers come under regular pressure from locals objecting to the disruption caused by road closures on the day of the event.

Still, Scotland is clearly the destination of choice for cyclists hoping to enjoy scenic routes on roads closed to traffic, with the Etape Loch Ness (22 August) and Tour o' The Borders (5 September) completing a high-calibre trilogy. 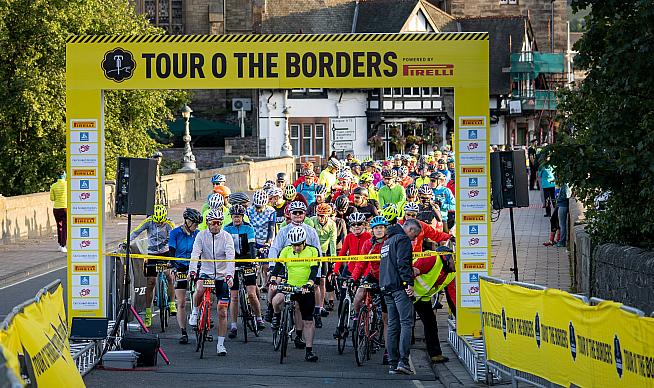 The Tour o The Borders is one of three Scottish closed road sportives.

South of the border, the Tour of Cambridgeshire Granfondo (6 June) is suddenly looking a bit lonely as England's only major closed-road sportive.

There are rumours of a new closed road sportive in the Milestone Series - the organisers of the Mallorca 312 - but for now, it's slim pickings on the domestic front.

Off-road could be the answer

It's not all bad news though. While closed-road events rightly hold big appeal, the surge in popularity of gravel and off-road cycling has seen a new crop of gravel sportives spring up in the past couple of years.

From UKCE's revamped Gravel sportives to the new Glorious Gravel series from Sportive Breaks, there are now dozens of fantastic off-road rides across the UK to try out.

For the competitively minded, you can even line up for the inaugural British Gravel Championships at the King's Cup Gravel Festival this September. 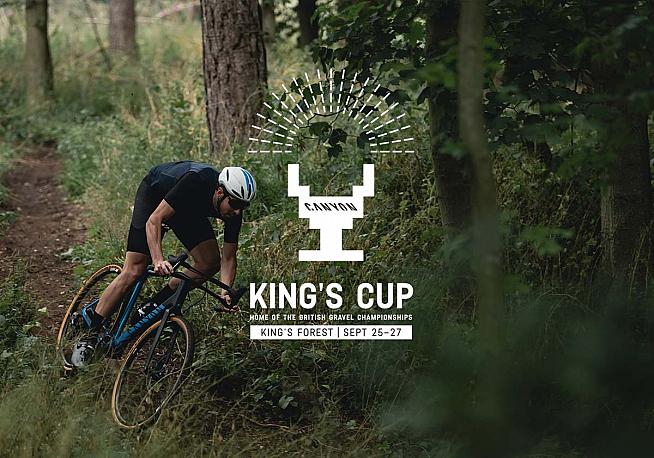 If they won't close the roads go off-road instead!

If you're looking to enjoy a challenging day's cycling without worrying about traffic, we highly recommend giving an off-road ride a go.

Check out our sportive calendar for a ride near you... and get ready to discover a world of great cycling beyond tarmac.