Josh Quigley, the Scottish round-the-world cyclist who last year survived being hit by a car at 70 mph while riding across America, has set a new World Record for cycling the North Coast 500 route (NC 500). 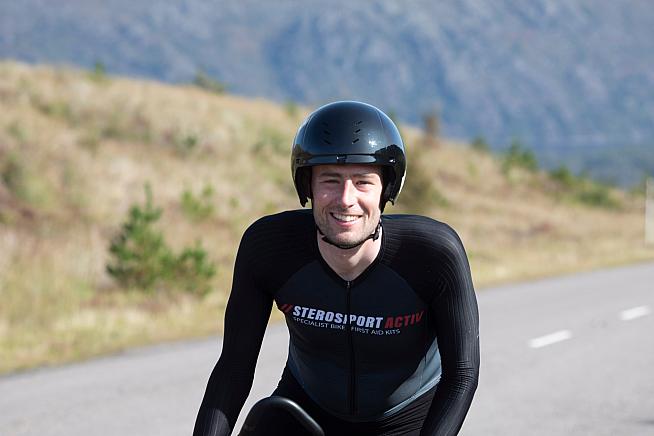 The North Coast 500 - a 516 mile route around the Scottish Highlands - has gained popularity in recent years and is now ranked as one of the world's toughest endurance challenges.

Josh's World Record attempt started at Inverness Castle at 5am on Saturday 19th September, after which he cycled non-stop, including during 12 hours of total darkness.

Josh uploaded his ride to Strava, which helps put into perspective the magnitude of his ride: 831km with 9781m of climbing, at an average speed of 26.7km/h. Over the 31 hours Josh spent just 8 minutes stationary; he didn't stop to sleep or eat, consuming all his food and drink while cycling. 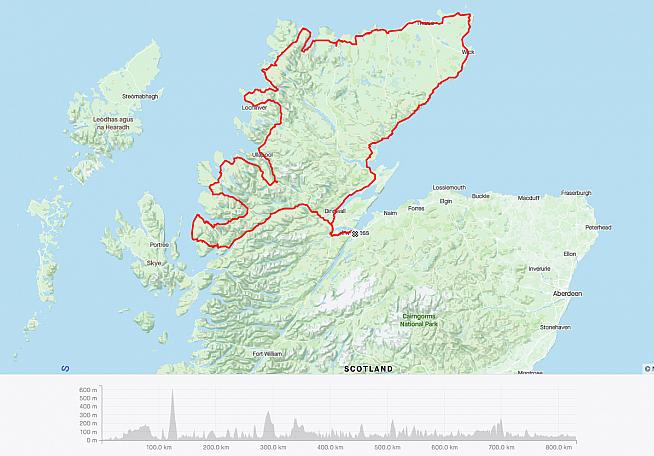 Not the Sunday club run... Scotland's North Coast 500 is a classic touring route.

Josh is using his record-breaking attempt to raise money for the Baylor Scott & White Medical Centre, in Temple, Texas, where he received life-saving intensive care treatment and rehabilitation for injuries including a traumatic brain injury, fractured skull, seven broken ribs, punctured lung and multiple fractures to his back and legs.

Josh then started a rigorous physiotherapy and rehabilitation plan and, just eleven weeks later, was back on his bike; determined to get back to peak fitness levels and complete his challenge.

Josh's initial goal in 2020 was to recover from his injuries and get back to Texas to finish his round-the-world cycle. But the Coronavirus pandemic prevented this and forced him to find challenges closer to home - it was in this context Josh decided to attempt the NC 500 World Record.

"I'm not really sure what to say, I feel totally lost for words and struggling to get my head around it," comments Josh. 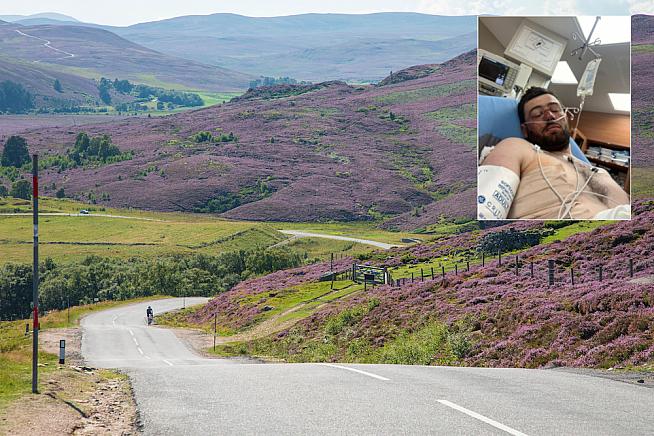 Just a year ago Josh was seriously injured after being hit at 70mph while riding across America.

"Four years ago I started cycling because I was depressed and looking for something that would help me turn my life around. I never in a million years thought I would then go and set a new world record.

"Thank you to the hundreds of people who were lining the streets all the way around the route and back at Inverness Castle. Their support and encouragement helped me dig deeper than I've ever dug before."

Adam Brown, Steroplast Healthcare Managing Director, said, "When I first met Josh, I knew instantly that he could achieve anything he put his mind to.

"His story of setback to comeback is truly inspirational and makes Josh the perfect ambassador for our new range of Sterosport Activ specialist bike first aid kits. We're delighted to play a part in supporting Josh in his North Coast 500 World Record Attempt." 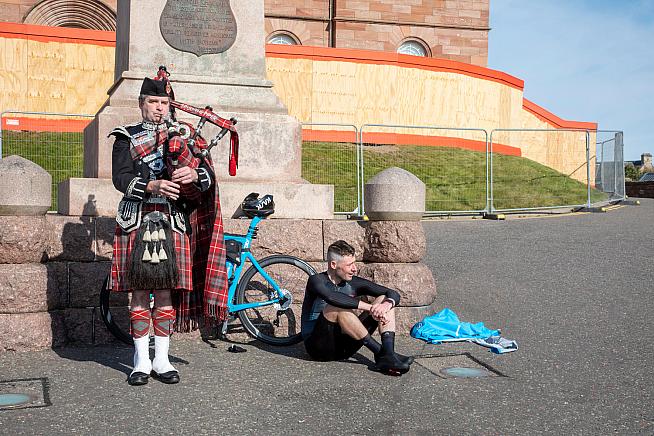 With a world record under his belt, what's next on Josh's list?