Vélo Birmingham & Midlands - the flagship event of the Birmingham Cycle Revolution - has today released full details of 2020 routes and re-opened entries to the general public. 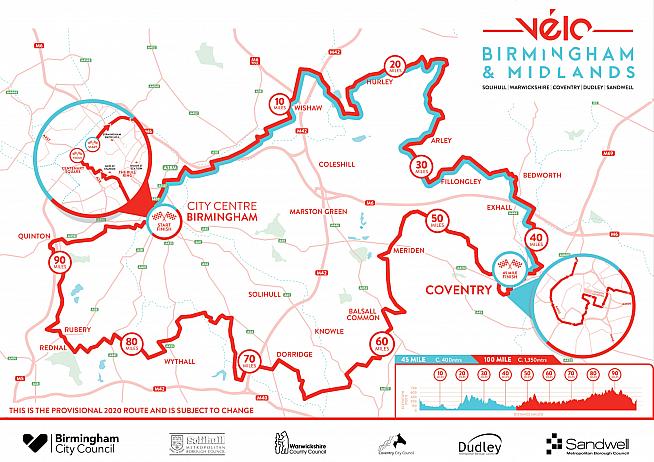 Launched in 2017 and staking a claim as the UK's second biggest cycling event after RideLondon, Vélo Birmingham & Midlands will take up to 18,000 riders of all abilities on a 100 or 45 mile journey through the West Midlands on Sunday 21 June, 2020.

Both routes remain largely unchanged from the hugely successful 2019 edition, which saw tens of thousands of locals lining the route in support of the riders. Organisers have made some small changes to improve the rider experience and minimise the impact of road closures on local communities.

With a new start and finish in the heart of Birmingham city centre near Centenary Square, the 100 mile route will once again pass through the heart of the Coventry where riders will cycle over the cobbles, while the 45 mile riders will cross the finish line by Coventry Cathedral. Vélo Birmingham & Midlands is the only cycling event in the world that takes in two city centres as part of its route.

In between these two city centre adventures, the route will traverse through Warwickshire towns and villages such as Hurley and Fillongley, along with Solihull villages; Balsall Common, Berkswell and Cheswick Green, among others.

The stunning National Trust estate of Packwood House is another route highlight, while in Birmingham the Georgian streets of Edgbaston, and picturesque Bartley Green Reservoir also feature on the new route. 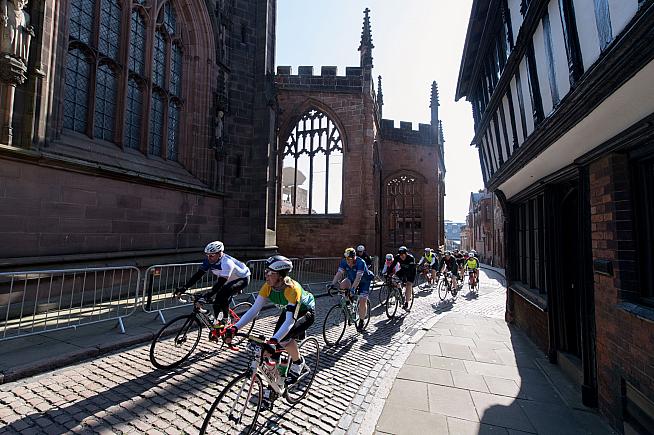 Forget Flanders - the Midlands will satisfy all your cobble-based needs. 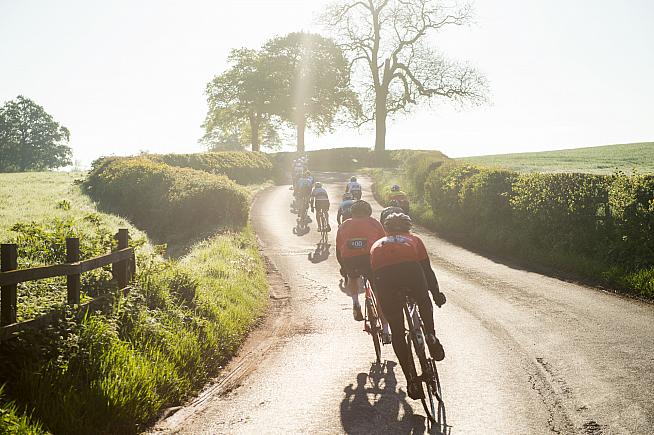 Between the city centres of Birmingham and Coventry riders will be treated to scenic villages and countryside. 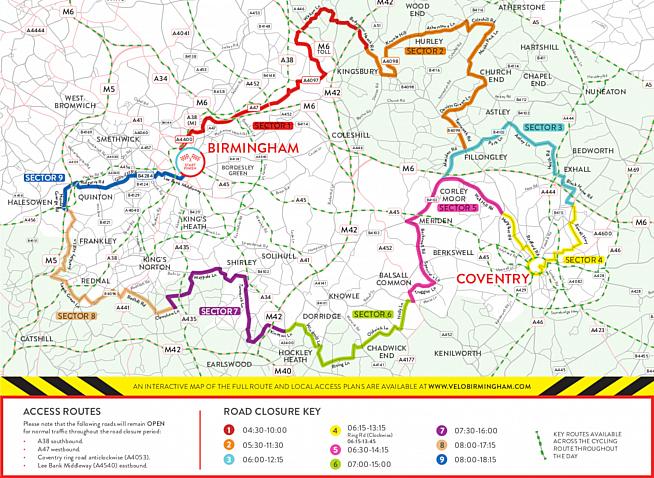 Rolling road closures will affect traffic on the day - see the Velo website for details.

Organisers Active Sport anticipate that  local residents will once again line the streets and cheer on the cyclists in their thousands as local pubs and community halls host street parties and barbecues on the big day. Road users are advised to plan ahead for the event by looking at the detailed road closure maps and information on the event website. Any residents with specific access questions are encouraged to email [email protected] or call the event answering machine service on 0121 396 1296.

Councillor Ian Ward, Leader of Birmingham City Council, said: "Vélo Birmingham & Midlands is one of the biggest and well supported events in the Midlands' annual sporting calendar and we can't wait to welcome up to 18,000 cyclists of all abilities on Sunday June 21. With the 2022 Commonwealth Games now firmly on the horizon, Vélo Birmingham & Midlands is a fantastic reminder of the region's ability to host world class sporting events with immense support from the general public.

"With both the 100 & 45 miles routes now on sale, I'd encourage anyone thinking of taking part to take the plunge and give it a go. The feeling of cycling on traffic-free, unpolluted roads through the West Midlands will be an experience to savour." 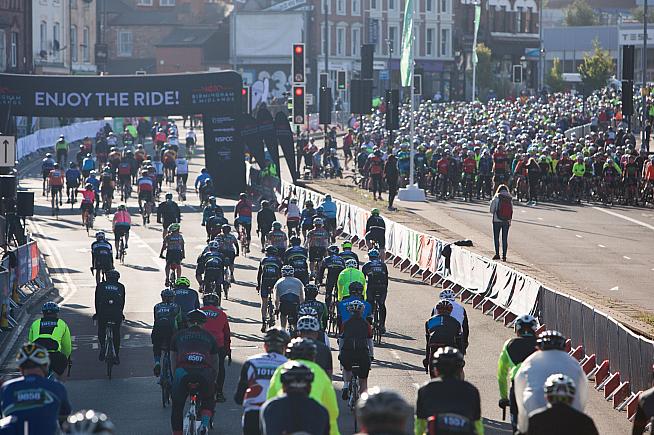 Cllr Izzi Seccombe, Leader of Warwickshire County Council, said: "With the benefits to health and to the environment, the Council has been actively pushing cycling in recent years and the activity has had a real boost with the success of the Women's Tour and the Tour of Britain.

"The Velo will give more people the chance to get involved, as a spectator or even as a participant. Again this will be fabulous for cycling in Warwickshire."

In addition to general entries, prospective riders can also ride for one of the event's official charities - Alzheimer's Society, Stroke Association, NSPCC & Queen Elizabeth Hospital Birmingham Charity. Charity entries are available for as little as £20, with minimum fundraising targets. Riders at this year's event are once again expected to raise well over a million pounds for a range of local and national charities.

View the routes in full and enter the event now at www.velobirmingham.com.