The show opens at Victoria House in Bloomsbury Square on the evening of Thursday 31st October, running through to 2nd November, and also showcases more than 50 premium cycling brands exhibiting the latest in performance bicycles, clothing and accessories. 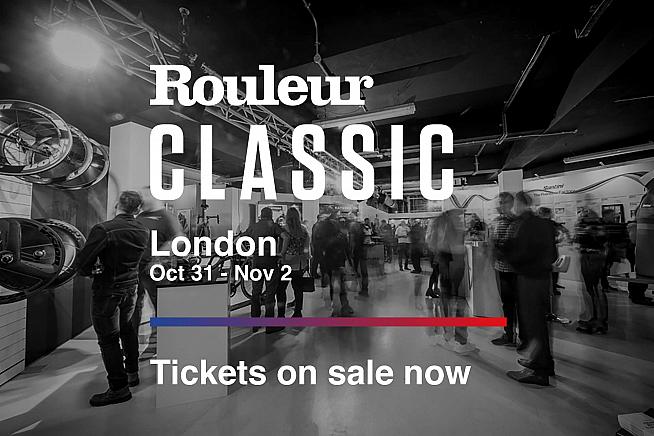 Heading the line-up at this year's Rouleur Classic is two-time world champion and three-time Tour de France winner Greg LeMond, with the American flyer in discussion over all three days on his momentous career. Joining the list of Grand Tour winners is Sir Bradley Wiggins, who takes to the stage with former British champion and time trial legend Sean Yates as these two cycling greats put the world to rights on Thursday evening.

Adding to the busy agenda on day one is the launch of Trek-Segafredo's new team kit for 2020, produced by Santini, where Giulio Ciccone and Lizzie Deignan take centre stage to look ahead at the coming season. As well as riders, we also hear from Javier Guillén, Vuelta a España Race Director, who will be exploring what it takes to build a race that many of these riders have spent so many days racing at.

Australian pioneer Phil Anderson, the first non-European to wear the yellow jersey, talks about his career of shattering limits, while fellow riders to have led the Tour de France Fabian Cancellara and Simon Gerrans also have time in the spotlight. The Swiss multiple world and Olympic time trial champion tells stories from his 29-strong yellow jersey collection as well as launching his new collaboration with Suplest. Two-time Tour de France stage winner Simon Gerrans will be discussing Monument triumphs and the tactics behind a Grand Tour stage victory. 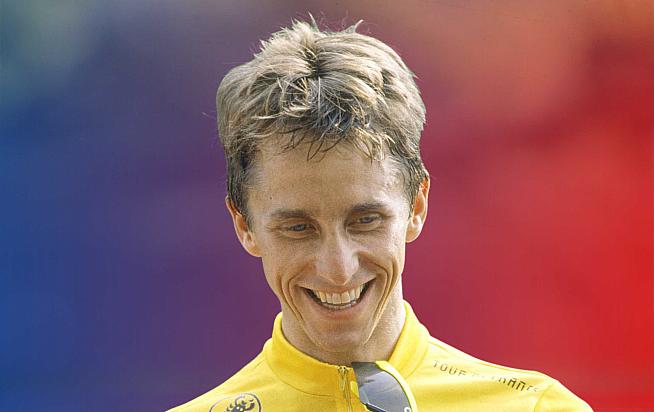 Tour de France winner Greg LeMond will be among the speakers at this year's show.

Friday will see Seb Piquet, the voice of Radio Tour, gives his insight to being inside the Tour de France from a different perspective, followed by Paris-Roubaix champion and recently retired veteran of the sport Mathew Hayman talking secrets of being a road captain.

Giro-winning boy wonder Damiano Cunego will take to the stage as well as Cecilie Uttrup Ludwig, the young rider who's made a name for herself as possibly the best interviewee in cycling. There'll be bags of charisma and peloton stories from this dynamite Dane. Two other riders known for their explosivity will grace the stage together, as Caleb Ewan and Sam Bennett discuss sprinting and reaching the next level in the hierarchical peloton.

The final day of the show will feature Emily Chappell, former courier turned ultra-distance cyclist exploring her cross-continental adventures with the crowd, before the team behind the Dave Rayner Fund take to the stage to share anecdotes from 25-years of supporting Britain's top young cyclists abroad.

Anna Henderson, a rider who this week was announced as stepping up to the WorldTour with Team Sunweb, talks about her journey from GB skier to the top tiers of cycling. Particular interest also falls upon American pro Lachlan Morton of EF Education First Pro Cycling, a long distance legend whose off road triumphs this season give him plenty of stories to tell of taking his racing on a new pathway.

The Lion of Flanders, Johan Museeuw, then takes us on a journey of prowling the Classics jungle as told by the big cat of cobblestone races. After a back-to-back schedule of insight into some of the world's most prolific riders past and present, the Rouleur Classic LDN Theatre audience is treated to one more group discussion between three former British champions, one of whom is the most successful sprinter in Tour de France history, Mark Cavendish. Fresh from the London 6-Day track racing, Cavendish is joined by Adam Blythe who, with the help of Matt Stephens, discuss the skillful art of sprinting.

Each day of Rouleur Classic LDN will bring something new to the audience, while a veritable showcase throughout the rest of the show at Victoria House will captivate visitors and give everyone something to digest and admire.

Times for Rouleur Classic LDN are as follows:

Tickets are available at www.rouleurclassic.cc. 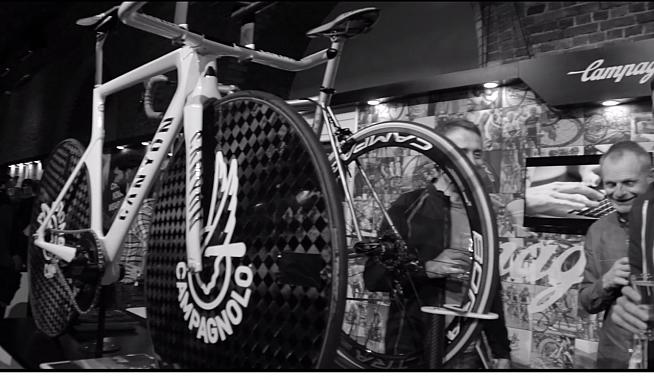 There will also be a chance to view some of the latest bikes and kit from leading cycling brands.