General entries are now open for the Velothon Wales sportive, set to take place on 22 May 2016.

Up to 18,000 cyclists are expected to take part, making it the UK's second-biggest sportive after RideLondon. More than 10,000 entries have already sold in the priority booking window, so don't delay in signing up if you want to take part in 2016!

With a completely closed road 140km route, challenging climbs and a UCI sanctioned Pro Race to look forward to afterwards, Velothon Wales 2016 promises to once again deliver a truly memorable day of cycling.

Velothon have also announced a new sponsor for 2016: consumer electronics firm Plantronics have come on board as headphone sponsor, as they look to raise brand awareness among athletes.

Entry to Velothon costs £65, or you can opt for a charity place at £30 with a £375 fundraising target for Bloodwise or Save the Children. An earlybird rate of £15 is on offer if you book your charity place by 1 December. 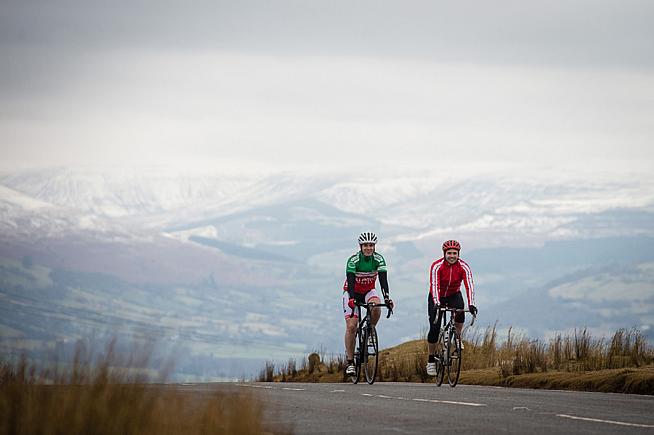