None too chipper: Paul swaps his sickbed for the Cotswold Edge Sportive

I was the last rider to set off on the 2016 edition of the Cotswold Edge sportive. That wasn't my original plan: my intention was to go the distance on the 132km long route. However, I had felt pretty rough for the couple of days leading up to the event on Sunday 9th October, and so gave myself the longest possible time in bed by downsizing to the 57km short route.

This was the third year that I had ridden the Cotswold Edge. It was once again based at Renishaw business site on the outskirts of Wotton-under-Edge, Gloucestershire. I was surprised that I was able to park in car park at the front of the building as I was the last to rock up. The organisers, Southern Sportive told me that numbers were down on previous years. They believed the reason was a surfeit of sportives across the season. 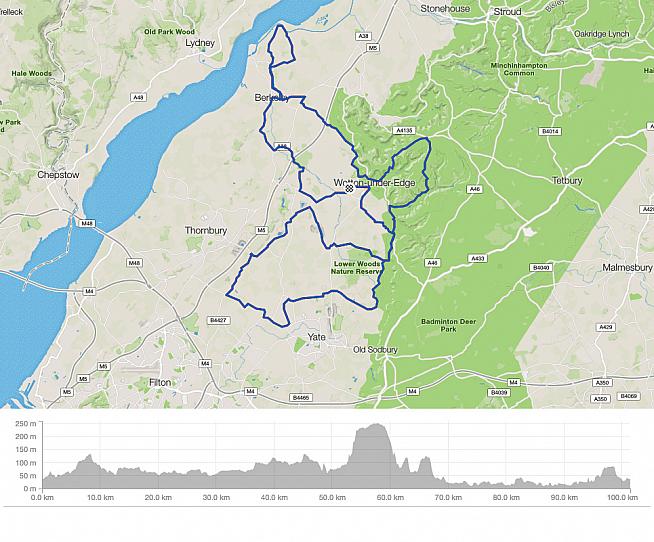 For those in full health the long route of the Cotswold Edge Sportive is a scenic 132km season-ending challenge.

Registration shut at 9.45am and I just about made it. A comprehensive briefing email had already been circulated a couple of days previously to those who had signed up in advance.

I collected my course map and also the timing chip, which was different to those I'd seen on any other sportive. The chip was on a hook that was meant to attach to one of the wheels on your bike when the quick release skewer was eased off slightly. It was a fairly chunky gadget, and had to be returned at the end of the event or a £10 fee would be charged. 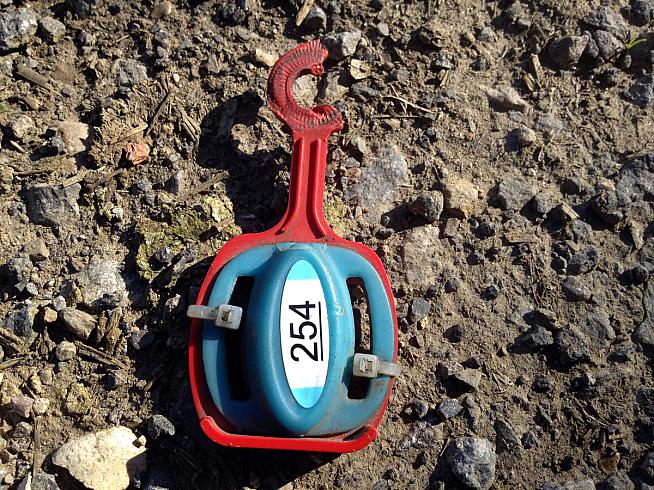 I couldn't get mine to go on the front due to the contours of the bike frame, but it did attach to the back wheel. However, I found out too late that it also obstructed my rear derailleur. Consequently I came to a sudden and grinding halt on the first steep hill as I changed down for the lowest gear and it didn't happen.

I wasn't quite on my own as another rider was just ahead of me on his first sportive. The route was marked with distinctive fluorescent style signs. There were also ribbons tied to roadside objects between signs for reassurance that we were on the right path. The other rider - the rookie - went off course at one point as the sign was a bit confusing as to exactly which junction it was pointed at. However, in general the directions were good. 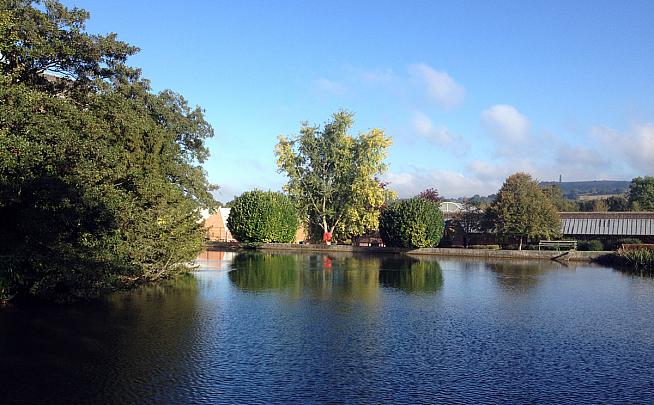 The course itself was mainly countryside around the Cotswold area. It started off fairly flat, easing you into the event. After about 7km a very short 15% gradient provided something of a wake-up call. A longer, one mile 7% climb up Ashcroft Road followed up a few kilometres later before a similar descent of Coombe Hill.

Thankfully for my fading energy reserves, the rest of the ride was generally on the flat side with no more major climbs. There was one feed station on the course around the 23km mark. It had a good variety of food including flapjacks and energy bars. CNP energy drink was also available. The only thing there wasn't was any toilet facilities as the feed station was a gazebo by the roadside. For the two longer courses this was the second of two feed stations. 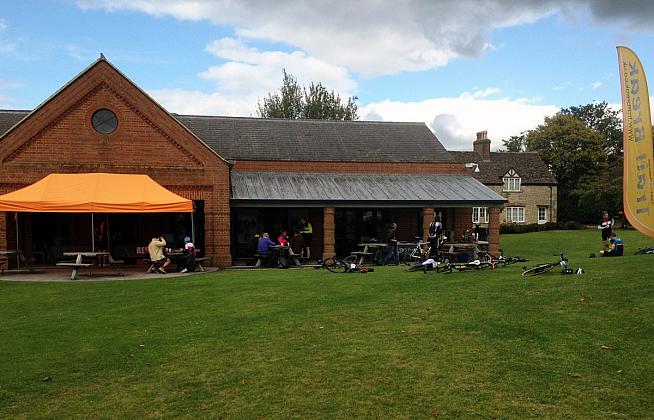 At the finish there was chilli available for a small additional cost. The pre-briefing had stated that there was a free tea or coffee at the end too but I was charged for mine.

As well as the course distances mentioned earlier there was also an optional 9km Kilcott Hill loop for anyone who wanted an extra challenge. I didn't take it up on this occasion, but in past years the 20% max gradient has shown itself a formidable, but not fatal foe. That headline gradient is only for a very short distance, and requires one short effort.

It's a shame that I didn't feel more up for this event as I've always enjoyed it. Maybe it needs to reinvent itself with a different route in order to reignite interest and increase the numbers again.

The next road event from Southern Sportive is the St George's Sportive on 23 April 2017. For more information and to view the full programme of road, gravel and MTB rides, visit www.southernsportive.com.