The 2020 Le Loop will start in Nice on Saturday 20th June and will end 21 stages and around 3,500km of cycling later in Paris on Sunday 12th July, having covered the official Tour de France route just one week ahead of the pros.

By signing up to one of our 10 Loops riders can experience between 2 and all 21 stages of the tour.

The route is fully signed and supported with medics, physios and massage therapists, mechanics (including spare parts and a fleet of brand new, high end, carbon spare bikes provided by our sponsors, FBR), luggage transfers and rider transfers between stages where needed.

Hotels are all included in the cost as well as all food (3 course evening meal and breakfast in the hotel and at least 4 feed stops during the day, every 40km or so). Our lead cyclist Emily Chappell and team look after you every step of the way, and we pride ourselves on running the best supported and friendliest event out there.

The first 120 Loop places (including all 50 places to ride the Grand Loop – ie taking on all 21 stages of the Tour de France) were released in July and have sold out. The remaining 80 places will be released on Friday 25th October, after the official route release by the pro tour organisers; A.S.O and our Loops for 2020 have been published.

To make sure you don’t miss any key communications, Keep In The Loop.

The event supports the William Wates Memorial Trust, helping the UK’s most disadvantaged young people to avoid a life of crime and violence and fulfil their potential. Riders commit to fundraising a minimum target depending on which Loop they choose. For the majority, this will be £1,200 and we provide masses of support and inspiration for your fundraising effort. To date, the ride has raised over £3.5 million. Our goal is to raise £400,000 a year.

Don't just take our word for it - here's what previous riders have to say:

Amazing! Really bloody amazing!!! I can't tell people enough how well organised and run it was. It was one of the best and hardest things I've ever done and left me with some brilliant memories. I still can't get over how hard working yet friendly, warm, funny, interesting and engaging the staff were. - John, London

The thing that struck me the most was the 'tone' that you set for the event ... you brilliantly managed to allow the testosterone-fuelled experts feel fulfilled as well as keeping the intermediate cyclists fully included and feeling special. Brilliant! - Simon, Aberdeen

To anyone prevaricating ... you'll never regret it ... a fantastic organisation and a fantastic event to do ... don't think twice just do it! - Chris, Plymouth

Questions? Drop us a line! 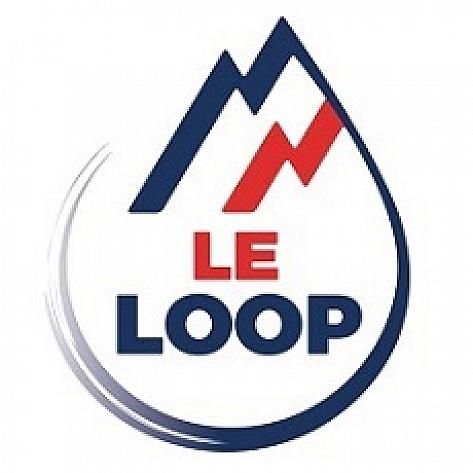