Rapha have opened entries for A Day in Hell, their annual tribute to the Paris-Roubaix cobbled classic. 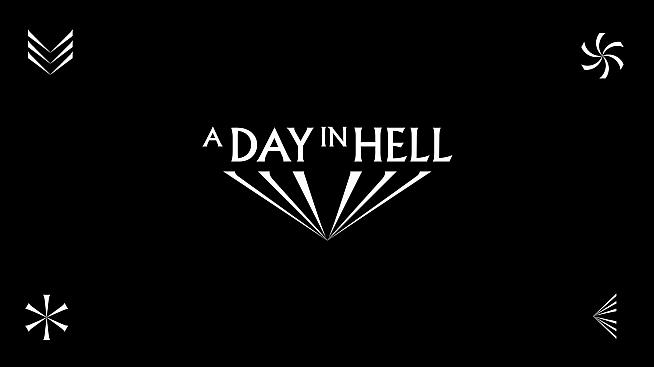 It's actually not half bad.

Whereas Paris-Roubaix is famous for the agricultural cobblestones known as pavé, Rapha's tribute rides feature what they described as "gravé": a loose term which in our experience encompasses bridleways, gravel, trails, fields, rubble and shin-deep mud.

If that sounds daunting, it's really not: the routes are designed to be passable on road bikes with 28c tyres and, as legions of happy but filthy Rapha acolytes will attest, it's fantastic fun.

Rides will also take place at numerous international locations; check out the Rapha website for details.

Gravé but no chips

While Rapha traditionally treat finishers to Belgian-style beer and frites at the finish, such luxuries have no place in the new normal.

Rapha describe this year's edition as a "Personal journey through Hell', reflecting a more hands-off approach given that organised events remain in a state of Covid-19 induced limbo.

Entrants will be sent route details two weeks before the event, and are then free to ride whenever they like on event weekend, dropping in and out of the route at their convenience.

Rapha will however be offering a souvenir of the ride to all entrants, which seems more than fair given that entries are free this year.

You'll have to find your own chippie at the end though.