What do you do when your business is running cycling holidays to European sportives, and a global pandemic strikes?

For Sportive Breaks, the answer was to set up their own programme of sportives here in the UK.

The Twickenham-based tour operators have launched two new sportive series for 2021, with 15 events taking in some of the toughest - and most rewarding - road and gravel cycling in the country. 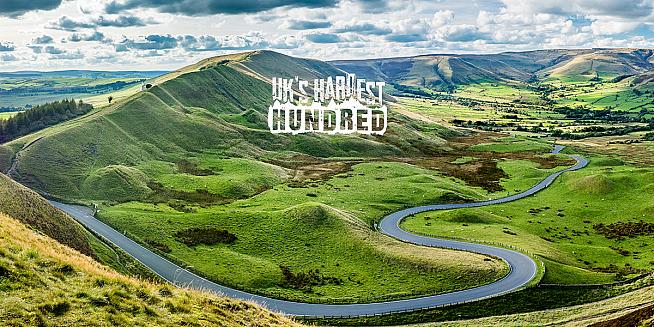 Sportive Breaks have been organising trips to Europe's biggest sportives for several years now, amassing a wealth of knowledge along the way. In common with most travel operators, 2020 has proved a challenging year, with Covid-19 bringing severe disruption to the summer cycling season and beyond.

2021 sees the company branch out to launch their own road and gravel sportives across England.

"The gravel rides are challenging but fun and social with a pint at the end," says Phil at Sportive Breaks.

"The road events are monsters, we aim for around 4,000m of elevation where the location allows and to create the toughest route in the area."

Dubbed the "UK's Hardest Hundred", the road series includes four new sportives for 2021 set in iconic locations across the country.

The series kicks off in Exmoor on 8 May 2021, with a 166km route starting and finishing in Umberleigh.

As the "Hardest Hundred" name suggests, the routes have been designed to challenge riders with the toughest climbs around. The Exmoor edition features over 4000m of climbing as the course winds over the moors and along the Devon coast.

The second edition sets sights on the Forest of Bowland on 22 May 2021. Based in Slaidburn, the 165km (103 mile) route packs in over 3500m of climbing including the famous Trough of Bowland.

After a summer break, the series picks up again in September with the Kent & Surrey Hills (Cranleigh; 183km; 12 September). With RideLondon's future in the balance and the 2021 edition severely shortened, this looks a timely launch. The route features some of the same climbs, including the iconic Box Hill.

The following week, a visit to the Peak District (Bakewell; 170km; 19 September) promises a spectacular finale to the 2021 series.

Shorter route options are available on each event, and all entrants will receive full support including timing chips, mechanics, ride marshals, private feed stops and an after-party with beer and food at the event village.

Entries for all four rides are open now priced £39 at sportivebreaks.com/uk-sportives.

Alongside the four new road sportives, Sportive Breaks have embraced the growing gravel trend with the launch of a Glorious Gravel series of off-road sportives.

With no fewer than 11 dates across the country, the series sees Sportive Breaks become a major player in the gravel events sector.

The series is heavily weighted to the early part of the year - traditionally cyclocross season - with two events per month in January, February, and March and another three in April. 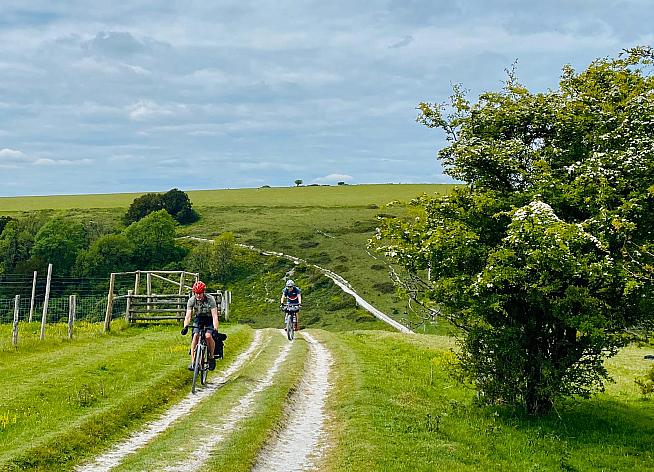 With distances ranging from around 50km - 80km, and the promise of coffee or a pint at the finish, the series looks like an ideal introduction for newcomers to off-road riding as well as offering a challenge to experienced mud pluggers and gravel grinders.

Pre-ride briefings will talk riders through any technical sections, and there's even the option to rent a Pearson gravel bike for the day if you haven't yet got your own.

The 2021 Glorious Gravel programme in full is:

Win 2x free entries to the sportive of your choice

Thanks to the team at Sportive Breaks, we have two pairs of entries to the sportives of your choice up for grabs.

Choose between road and gravel, ride two events or bring a friend along to experience one of the new routes - the choice is yours.

Don't worry, we won't hold you to your answer... Two winners will be selected on Monday 29 November.

Find out more about the Glorious Gravel and Hardest Hundred rides at sportivebreaks.com.