This year's rescheduled Paris-Roubaix race has been cancelled.

Postponed from its usual spring date until 25 October at the onset of the coronavirus pandemic, the famous cobbled classic now joins 2020's long list of sporting casualties. 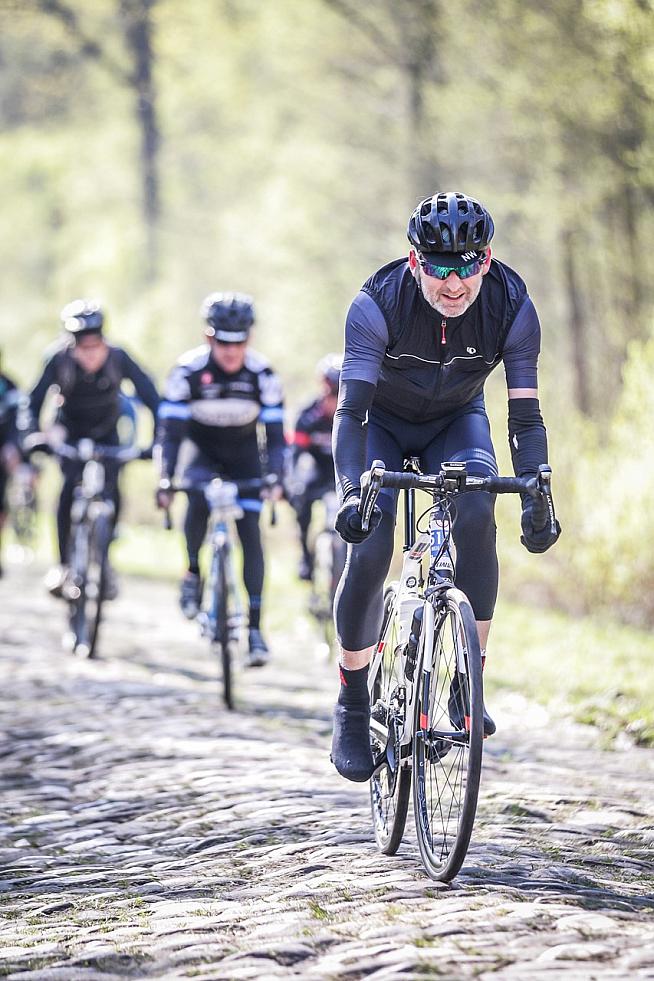 Organisers today confirmed that the race could not go ahead, because the Lille Metropolitan area is now on maximum alert:

"At the request of the Préfet du Nord, Préfet des Hauts de France and following the Health Minister Olivier Véran's announcement yesterday, that placed the Lille Metropolitan area on maximum alert, the 118th edition of Paris-Roubaix (UCI WorldTour) and the 1st edition of Paris-Roubaix Femmes (UCI Women's WorldTour), originally scheduled to take place on the 25th October, will not be organised."

The sportive edition of the race, the Paris Roubaix Challenge, was cancelled last month after initially being postponed until 24 October, the day before the rescheduled race. Entries remained open throughout the summer, offering sportive fans some hope of completing the classic annual event.

However, organisers finally pulled the plug on 15 September. Entrants have received a voucher to the value of their entry fee plus any add-ons, valid for use in the next 18 months after which a refund will be offered.

The next edition of the Paris-Roubaix Challenge will now take place on Saturday 10 April 2021, with the pro race scheduled for 11 April.

In a statement the race organisers announced:

"Paris-Roubaix had already been postponed from its original 12th of April date following the containment measures put in place in spring to fight against the spread of COVID-19.

"We would like to warmly thank the communities and event partners who supported us in this postponement as well as those who were, like us, delighted to see the Queen of the Classics even in the autumn.

"We will see you on the cobblestones on the 11th April 2021 to celebrate one of the greatest monuments in world cycling."