The riders who performed best in the early season One Day Classics head the betting for the UCI Road World Championships men's road race, with the bookies reckoning that the tough Yorkshire course is best suited to a one day specialist.

Mathieu van der Poel is unsurprisingly a hot favourite at 5/2 (bet £1 to make £2.50 profit) and has been backed from an early price of 3/1. His victory in last week's Tour of Britain, in which he took three stage wins, showed that the Dutch rider is in top form at the moment and peaking for the World Championships.

Next in the betting is Peter Sagan at a top price of 5/1 and it is hardly a surprise to see him at the top of the market, given he won the rainbow jersey in 2015, 2016 and 2017. Last year in Innsbruck he abandoned on a course that favoured climbers, given there was over 4,500 metres of climbing in the day. By his own high standards Sagan has had a tough season but it would be a brave punter who wrote him off.

This year's race looks to be gruelling but in a different way. The distance is an epic 284 kilometres, which makes it the second longest race of the year. The race, which is on 29 September, starts in Leeds and takes in a 178km route including three categorised climbs which are Kidstones (after 60km), Buttertubs (after 95km), and Grinton Moor (after 120km). Riders then join the 14km circuit around Harrogate which they race seven times.

Next in the betting is Julian Alaphilippe at 7/1, who had a superb Classics season and then shone for a long time in the Tour de France with 14 days in yellow before finishing fifth. He will clearly relish the distance, having won Milan-San Remo, the longest race in the cycling calendar, but his recent form at the Quebec and Montreal one day races may suggest that he's finding it hard to maintain his level over such a long season.

Fourth in the betting is Philippe Gilbert and the 37 year old would like to go out on a high towards the end of his career. At his absolute peak he would have loved this course but his results in La Vuelta suggest he might not be on top form now and 12/1 doesn't look a great price about the Belgian.

The bookmakers don't reckon many other riders have a good chance, with all other riders on offer at 20/1 or bigger. Fifth in the betting is Remco Evenepoel at 22/1 and the 19 year old Belgian absolutely destroyed the junior race at the Worlds last year. There is however a feeling that he may be aimed at the time trial and that the length of this race may be just too much for him.

Michael Matthews, Matteo Trentin, Sam Bennett and Greg van Avermaet are all on offer at 25/1 and of the four GVA could be the most interesting. By his own high standards he had a poor Classics season last Spring but in previous years you would have thought this course had been designed with him in mind. 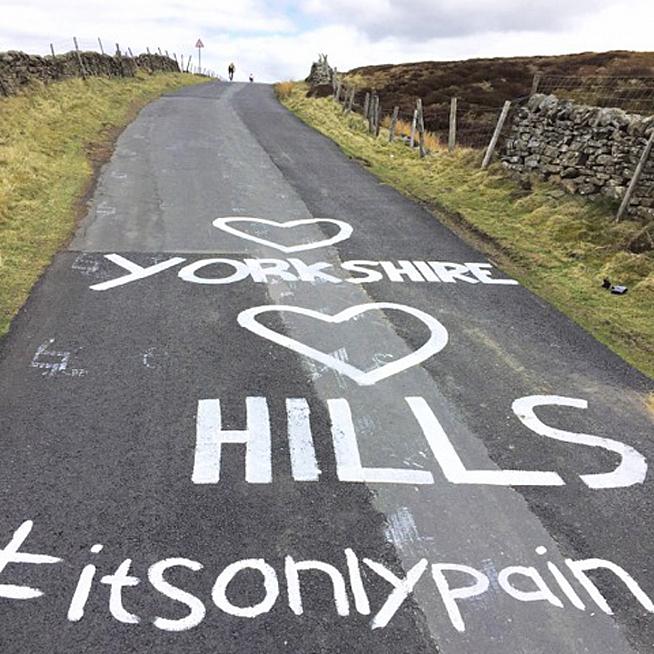