Cyclist who died on Tour O' The Borders sportive named

A cyclist who died following a crash on Sunday's Tour O' The Borders sportive has been named by police.

Jason Brand, 49, passed away after sustaining serious injuries on a stretch of road near Megget Reservoir. Emergency services were called at around 9:40am, but tragically the father of two was pronounced dead at the scene.

No other riders are thought to have been involved in the collision.

The Tour O The Borders features several steep, technical descents, and organisers have in the past neutralised the descent from Talla which comes just before Megget Reservoir.

In a 2017 report on the Tour for Sportive.com, Abby noted that the organisers had placed hay bales alongside the course at this section, while the route map warns "Fast descents: ride safely". 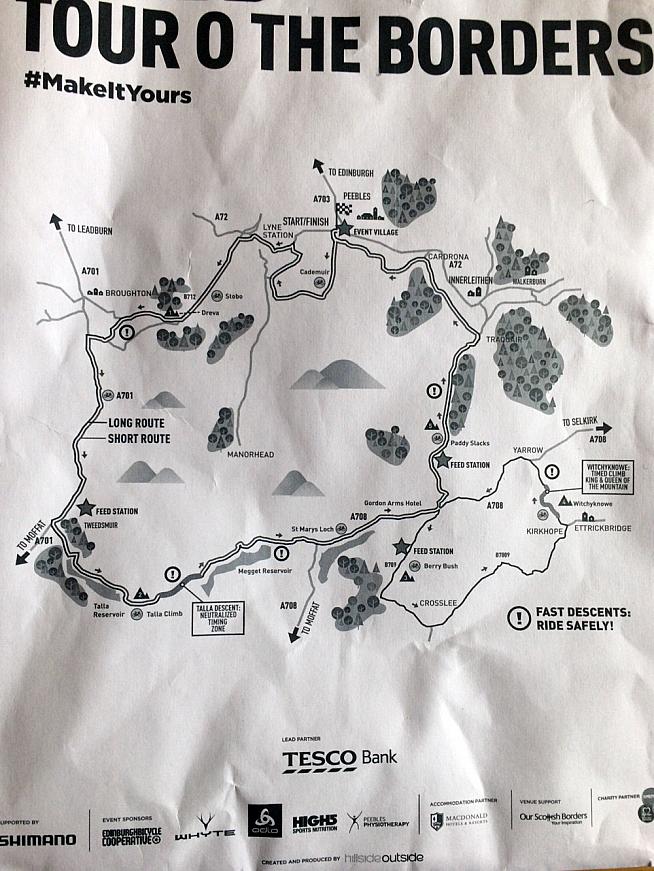 In a statement released through Police Scotland, Jason's family said: "We are absolutely devastated at the loss of our beloved Jason; husband, son, brother, uncle and father-of-two.

"He will be sorely missed by all who knew him. We would like to ask for privacy to grieve at this difficult time."

In a post on Facebook, the event's organisers said: "It is with the deepest regret that we announce the death of a participant at Tour O The Borders closed road cycling sportive (Sunday 1st September 2019).

"Next of kin have been informed. No further information is available at this point but we expect Police Scotland to issue a statement in due course.

"We extend our deepest sympathy to the family and friends of the rider at this tragic time."

An investigation by Police Scotland's Road Policing Unit is underway to establish the full circumstances surrounding the collision.

Anyone who witnessed what happened, or who has information which may be relevant, and has not yet contacted police is urged to call 101 and quote incident number 1168 of 1st September 2019.