Bike Club, the UK's largest children's bike subscription scheme, has secured a £16.75 million investment after a successful funding round.

Founded in 2016 by James Symes and Alexandra Rico-Lloyd, Bike Club offers families the chance to subscribe to new or refurbished bikes and scooters online and then exchange them as their child grows. 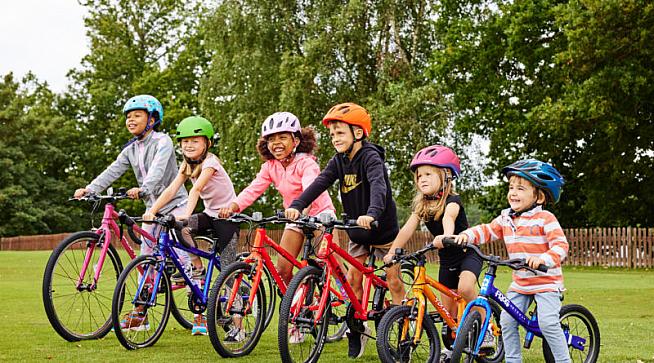 With the new funding round, the subscription success story has ambitions to expand into Germany and France within the next 12 to 24 months.

The easy-to-manage monthly subscription program costs between £4.49 and £15.99 per month and currently has a network of 40,000 quality bikes.

The new investment puts it on track to climb to 220,000 bikes over the next three years, with subscribers set to more than double to 80,000 in the next year.

"As society faces climate change, we should work together to consume better, meaning we should rent better things and refurbish them. This is exactly the option Bike Club gives tens of thousands of families across the UK."

In April Bike Club announced an expansion of their partnership with John Lewis, which allows customers at the Stratford store to test ride children's bikes from leading brands including Frog, Forme, Strider and Woom.