Anyone noticed the roads deteriorating faster than usual around Lancashire?

Just two weeks on from the launch of their new Gravel bikes, Ribble have unveiled two new additions to their nascent MTB range: the HT AL and HT Trail AL 29. 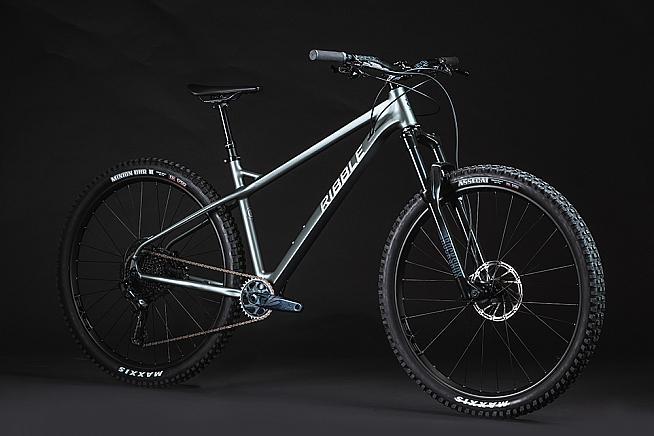 Ribble describe the HT Trail AL 29 as "a versatile aluminium trail hardtail that is designed for nailing singletrack and trails", while the HT AL is "the definitive hardcore hardtail that deserves to be ridden flat out and adrenaline fuelled when the terrain pushes you to your limits."

The HT Trail AL 29 is designed around 130mm of tune-able suspension, with modern trail geometry - a slack 64° head angle and long wheelbase - to inspire confidence on fast technical descents.

We particularly like the finish: the smooth welds mean the frame could easily pass for carbon, and the matt anthracite with brushed chrome mirror graphics on the HT AL Trail looks really smart in the launch photos. 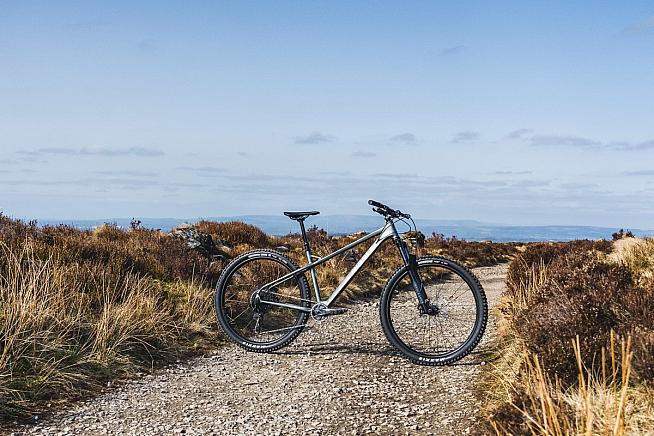 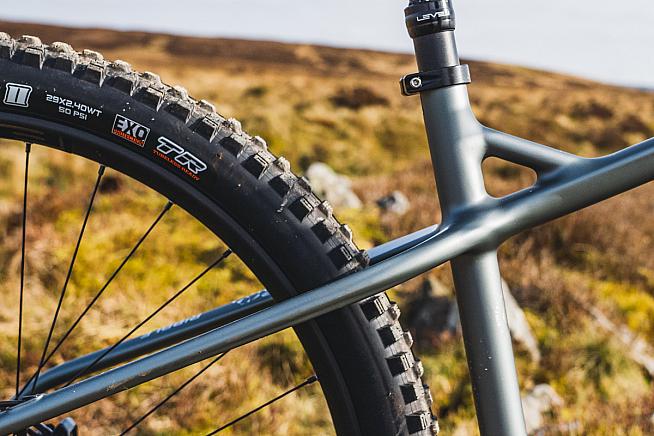 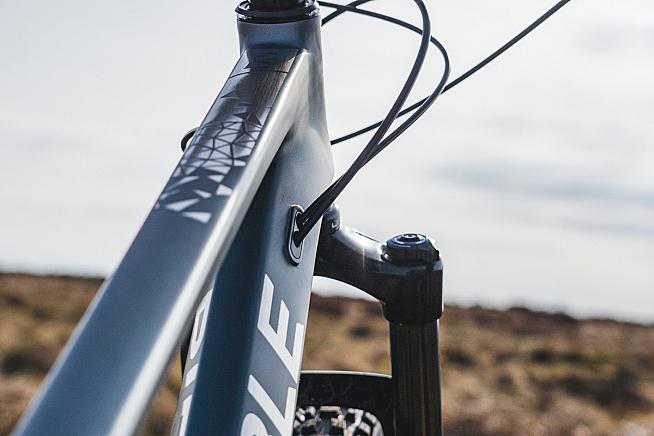 Internal cable routing and smooth welds make for a clean looking bike. Until you hit the trails...

For riders still wedded to the in-betweener 27.5" wheel size, the HT AL is built around 150mm suspension for tackling the toughest trails.

Ample frame clearance for a 27.5"x2.6" tyres mean you can go wide with your rubber, for exceptional grip and control across all types of terrain. 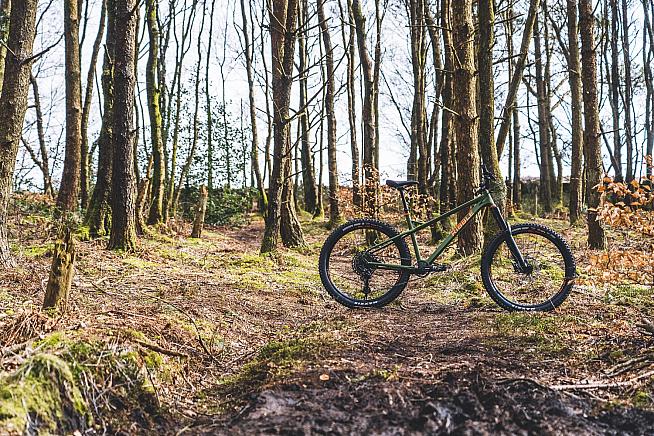 The HT AL is available in three recommended builds or as a frameset to spec as you choose. 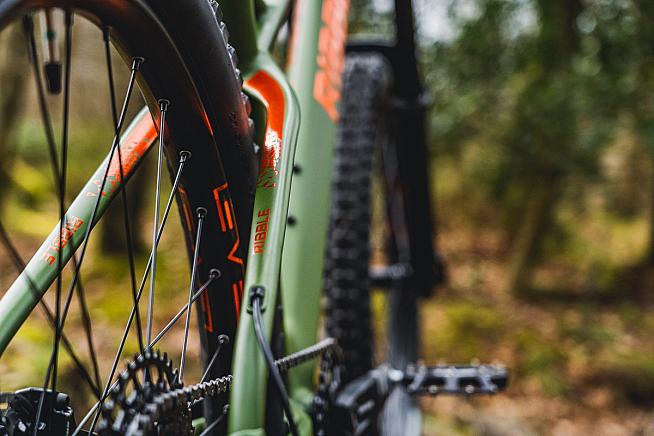 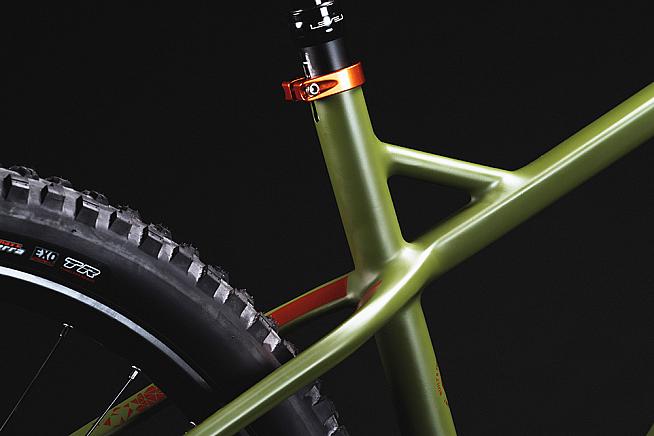 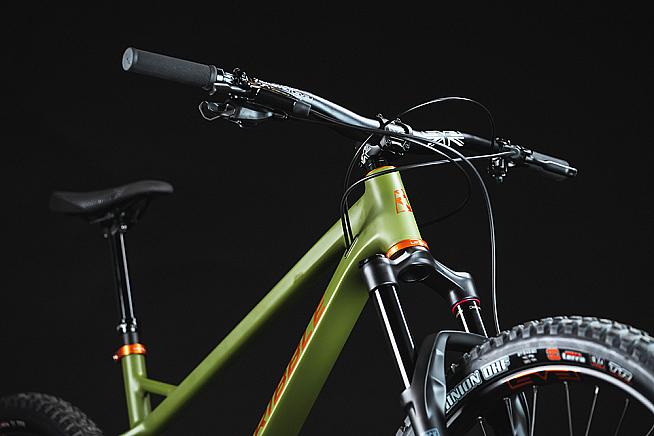 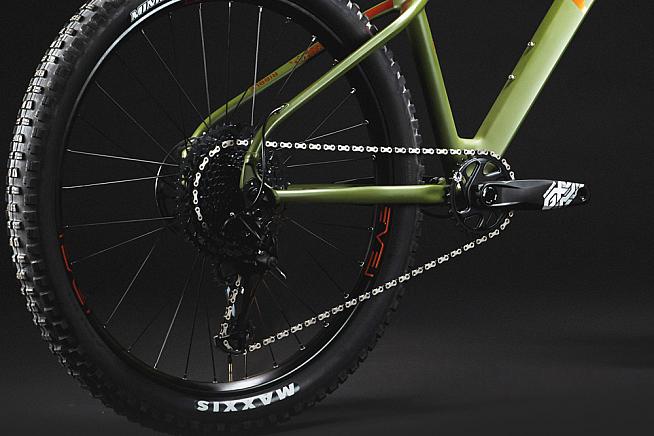 As usual with Ribble, both machines are available in a choice of suggested builds or can be customised to your own specification via BikeBuilder and finished in your own colourway with Custom Colour.

The full range is:

Whether it's a commentary on the battered tarmac around Ribble's home turf, or simply catering to the trend towards off-road adventures, the new bikes are a welcome addition to the Preston marque's ever-growing stable.

If we can grab a demo bike to take for a spin, we'll be sure to update with a full review.