Ribble Cycles have announced their new alliance as official bike partner for the Drops-Le Col supported by TEMPUR racing team. 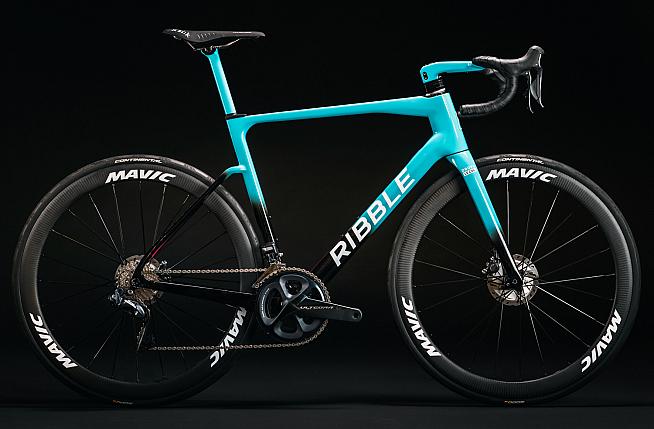 The new Drops-Le Col supported by TEMPUR team bike for 2021.

"Our ambition to compete at the very highest level and to become the most exciting racing team on the road was instantly recognised and matched by Ribble's to be our bike partner for 2021 and 2022," he commented.

"Like the team they are very much an international brand with a British heart; backed with a wonderful race/performance heritage at the very highest level of the sport.

"It's truly an exciting chapter for both partners and we can't wait to get into action on our new Ribbles next month at Setmana Ciclista Valenciana."

"Andy Smallwood, CEO at Ribble Cycles, added: "Elite Road Racing is the epitome of rider and machine moving in perfect harmony together and this has been ingrained in Ribble Cycles' DNA for over 120 years. This is why we are very excited to be working with Bob and the Drops-Le Col supported by TEMPUR racing team, giving their riders a competitive advantage through the design and technology of our world-class range of bikes as they compete on the world stage.

"Watching the team and the Ribble brand in the thick of the action against the best in the world in one day classics and major stage races is going to be amazing and perfectly aligns with the next phase in the growth of the Ribble brand."

The team will be racing on the Ribble Endurance SL R and Ultra TT models, with the frames finished in a stunning Ribble Custom Colour livery design that has been created in conjunction with the team to ensure they stand out in the peloton. 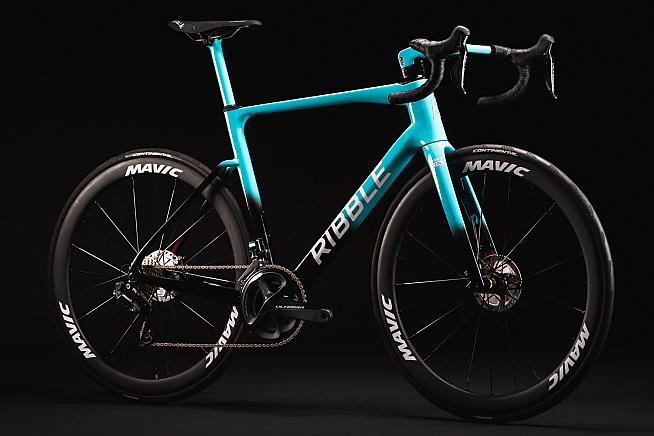 The team will race on the Ribble Endurance SL R Disc equipped with Shimano Di2 groupset and Mavic wheels. 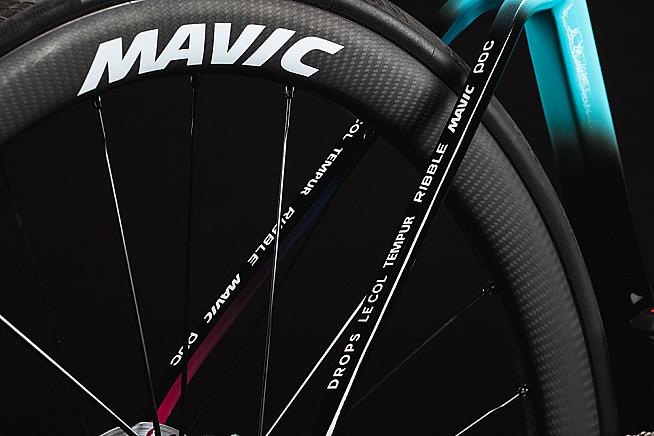 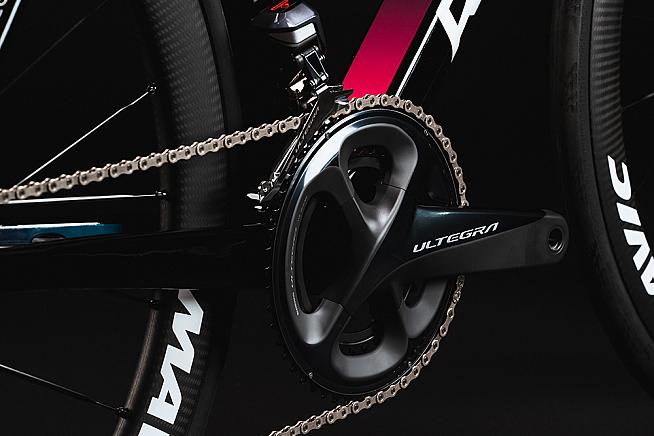 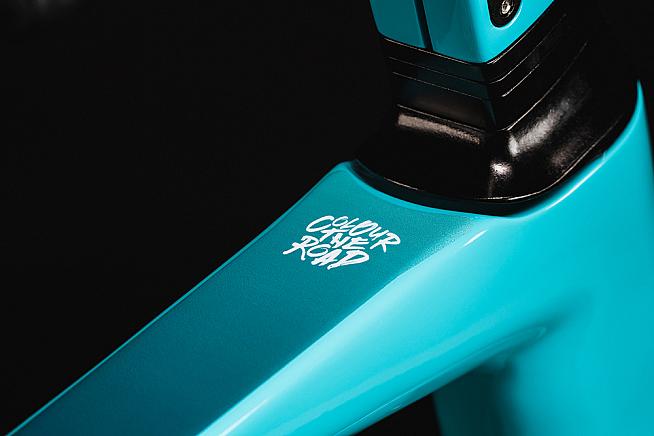 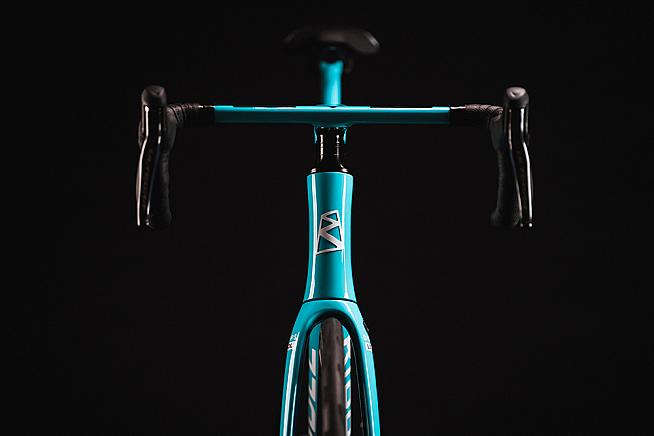 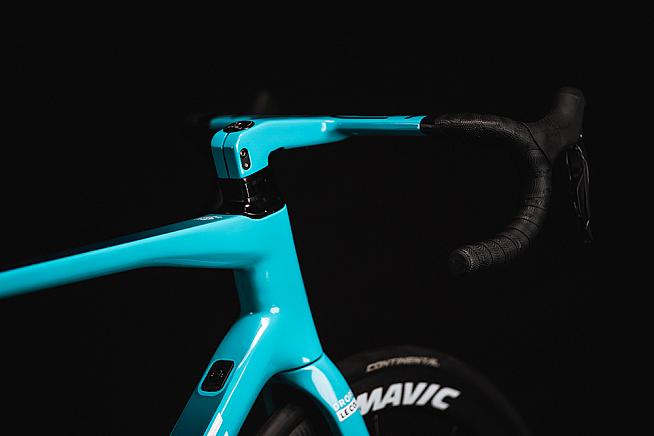 Ribble say the bike weighs in at 7.6kg in a size medium.

As for the first taste of action, the race calendar has yet to be finalised - but the Settmana Ciclista Valencia, Omloop Het Nieuwsblad, GP Samyn and the Healthy Ageing Tour are pencilled in as the launch pad into what promises to be an exciting season.