After the storming success of its first edition in 2019, VeloFete festival - a key fundraising event for Herne Hill Velodrome - is returning as a virtual event from 18-21 June. 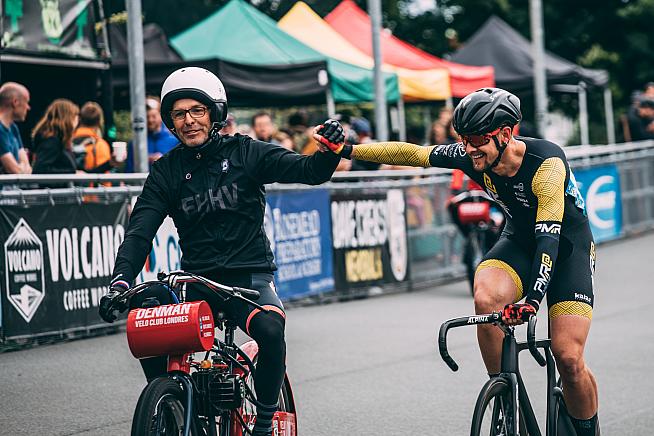 As London's only velodrome until the 2012 Olympics, Herne Hill has played an important role in nurturing Britain's cycling talent by offering accessible cycling to the local community.

But, with COVID-19 forcing the velodrome to close to the public since lockdown, this virtual event, which is being organised by the Friends of Herne Hill Velodrome, will help raise vital funds for the beloved venue. 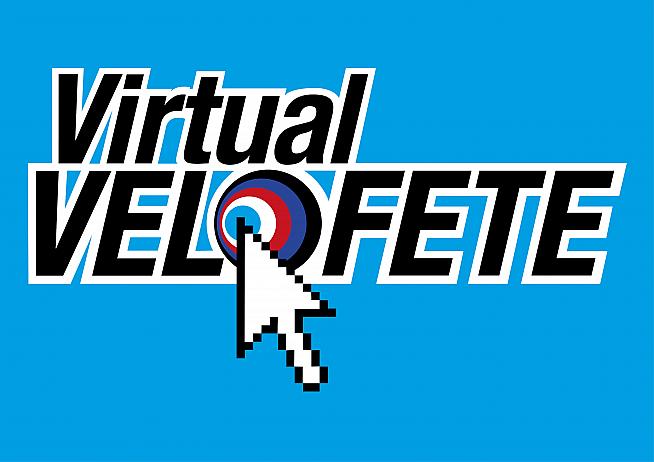 The racing across the weekend will be hosted on Zwift and is open to everyone. Events will include individual and team TTs, points and scratch races, and a flying QoM/KoM. Sign-up for these races will be via [email protected] and/or DM @friendsofhernehill on Instagram.

Aside from the racing, Volcano coffee will be on hand to webcast a session on 'making the perfect coffee', alongside cycling-specific yoga sessions for riders and spectators to have a stretch between races.

In the evenings, there will be a series of virtual talks by authors, journalists, podcasters, racers, cyclists, and entrepreneurs from across the cycling community. 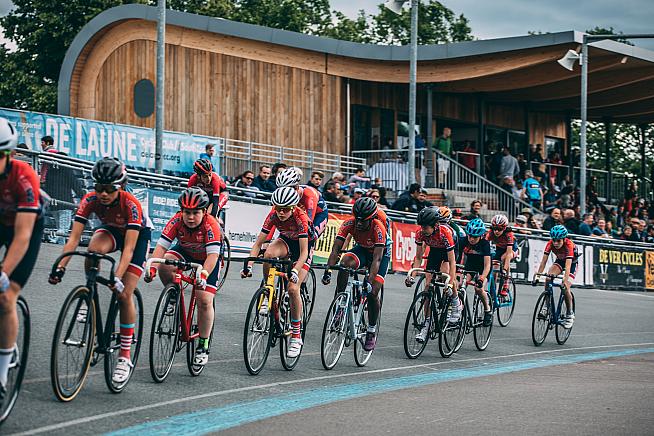 For full details and to sign up, visit www.hernehillvelodrome.com.