The Haute Route has announced that independent investor and entrepreneur Michael Hartweg has acquired a majority stake in the amateur cycling series through his family office MICA Ventures AG.

The Haute Route series offers amateur cyclists the experience of riding like a pro, with tours of 3-7 days in some of the world's most spectacular and celebrated cycling locations. 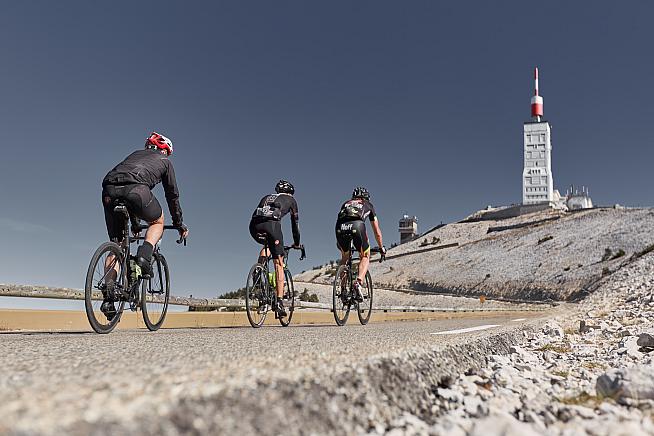 Haute Route will announce its 2021 programme in August.

A passionate cyclist and triathlete who has competed in the Haute Route numerous times, Hartweg brings with him a wealth of experience and a unique understanding of the event, as well as the wider endurance sports market.

The German national, who lives in Switzerland and has more than 15 years' experience in the financial services sector as well as winter sports such as biathlon and cross-country skiing, will become the majority shareholder. Hartweg succeeds French media company Le Télégramme Group. Dominique Lesourd will remain the second shareholder, having also increased his holdings.

Michael, who will work closely with the existing employees to further grow the business, will also be supported by a reinforced senior management team. Julie Royer-Coutts was appointed CEO on January 1st, taking over from Matt Holden who will continue to support Haute Route at board level. 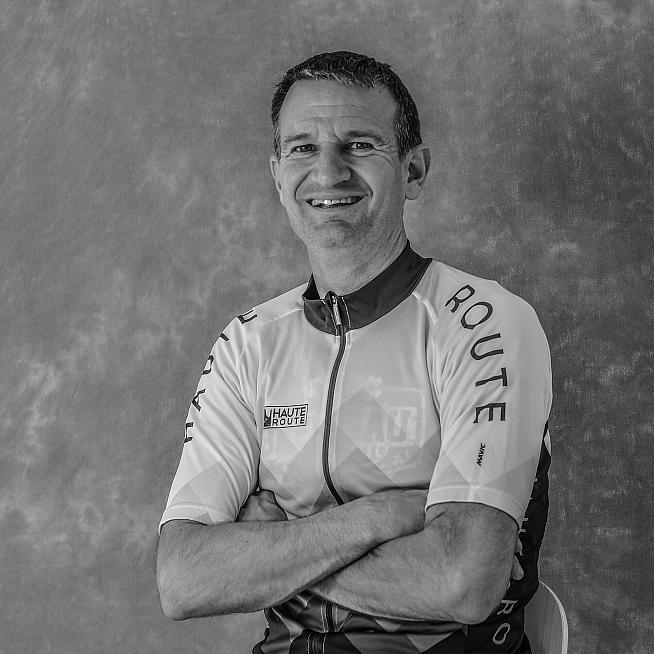 Michael Hartweg has acquired a majority stake in Haute Route.

Haute Route and OC Sport, the sports management company that created the Haute Route in 2011, will maintain a close working relationship.

Hartweg commented: "The Haute Route is a project I am really passionate about and I am looking forward to putting my energy into helping the event reach the next level of its potential.

"This year has been challenging for everyone around the globe, and event organisers have undoubtedly felt the strain. Together, the team will be tasked with continuing to future-proof the cycling series and position it as a leader in the fast-changing amateur cycling market. We have ambitious plans and I have full belief in the potential of this project to be an innovative global player."

As part of the acquisition, Hartweg will also increase his shares in the GranFondo National Series, a collection of nine one-day events held on the most beautiful courses in North America, a targeted growth region for the Haute Route.

Julie, who was part of the founding team of the Haute Route, has held senior positions across communications, operations and event development. She commented: "I am honoured to take on the role of CEO and I'm looking forward to using my experience to build on the strong foundations which have already been laid down by the talented Haute Route team. The amateur cycling market is a dynamic, competitive place and now, my main focus will be on ensuring we are putting riders first to fortify the series' position as the world's premier multi-day offering. Today, we're focused on the future, and short-term, that means announcing the 2021 calendar in August this year."

OC Sport, pioneers in sports event creation and management, organised the first ever Haute Route in the Alps back in 2011. The event quickly established itself as the world's most prestigious multi-day cycling event for amateur riders and it has since gone from strength-to-strength, including the recent implementation of a franchise model which has seen the expansion of the brand from Europe to Oman, Mexico, Brazil and China.

Hervé Favre, OC Sport CEO, commented: "The Haute Route has been a key part of our business for almost 10 years, and during that time we've given thousands of amateur cyclists the chance to experience what it's like to ride like a pro at stunning locations all around the globe.

"We feel incredibly proud to have taken the Haute Route this far on its journey, and I am now excited to see the series get to another stage of development. I wish the team and Michael all the best for the future, and I expect I'll see them on the roads again soon."

With much of the 2020 season wiped out by the global coronavirus pandemic, The Haute Route is set to announce its 2021 programme in August.

For the latest information visit www.hauteroute.org.