In some great news for cobble fans, it's been confirmed that this year's Paris-Roubaix sportive will take place.

Originally scheduled for April, Paris-Roubaix was postponed - like virtually the entire pro cycling and sportive programme - in the wake of the coronavirus pandemic.

The classic sportive will now be held on Saturday 24 October 2020, a day ahead of the rescheduled pro race. 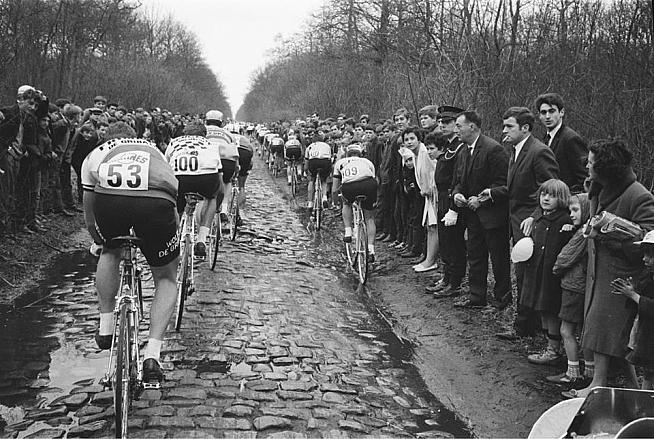 There WILL be crud: Paris Roubaix is going ahead this October.

The news was confirmed by Tour de France organisers ASO, who also own several of cycling's most prestigious one-day races including Paris-Roubaix and Liege-Bastogne-Liege.

"Following in the wheel of Paris-Roubaix, which has been postponed to the 25th October, the Paris-Roubaix Challenge will take place the day before, on Saturday 24th Octoer," ASO confirmed in a statement.

"We will get back to you as soon as possible with all of the practical information. In the meantime, we sincerely hope that everything is going well for you and those close to you and that you are coping well with this period of confinement that is so essential in the fight against the virus.

"We can't wait to see you and to start training together again."

No word yet on whether the other Classics sportives, including the Tour of Flanders and Liege-Bastogne-Liege, will similarly take place alongside their rescheduled pro races.

Two sportives that are still going ahead are the Amstel Gold Race on 11 October, and - on the same day - the Granfondo Il Lombardia.

We'll bring you more news when we have it; but for now at least, it looks like the pavé preparations can begin...