Challenging climbs, stunning scenery and iconic landmarks make up the official 140km route for Velothon Wales 2016, which has been revealed this week.

The Velothon returns to Cardiff on Sunday 22 May, when up to 18,000 riders will take on the closed-road route around some of the most beautiful countryside in South Wales.

Amateur riders will once again take on the very same 140km as some of the world's best pro teams in the UCI classified 1.1 professional road race on the same day. 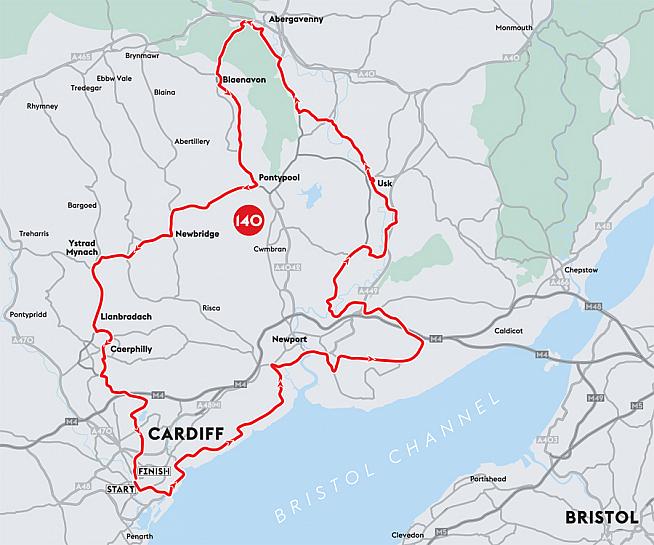 The route map for Velothon Wales 2016.

The sportive starts in Cardiff city centre close to the famous Cardiff Castle and heads out to the spectacular views of the Celtic Manor Resort and the surrounding area.

Riders then tackle one of the UK's most famous climbs, The Tumble, a 6km stretch of road with an average gradient of 9%.

After conquering The Tumble, riders will begin their journey back towards the Welsh capital - but before they finish in front of thousands of spectators in Cardiff city centre, there's the summit of Caerphilly Mountain to reach which is sure to be a test of the legs.

The event website now features an innovative interactive map, that allows riders to take a virtual journey through the entire 140km route. 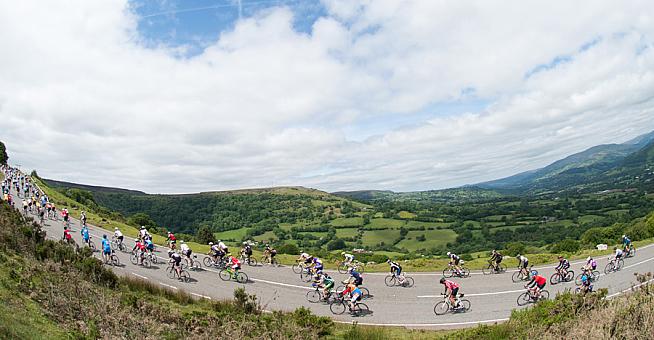 
Matt Newman, chief executive of Velothon Wales organisers Run 4 Wales, said: "After detailed discussions with all the major stakeholders involved in the event, we are delighted to be able to announce the route for Velothon Wales 2016.

"We are committed to improving the level of communication with those affected by road closures and welcome feedback from residents and businesses."

The inaugural Velothon Wales in 2015 was a huge hit with cyclists, bringing more than 10,000 riders of all ages abilities to the area to tackle the stunning route. It benefitted the local economy by an estimated £2m and raised in excess of £300,000 for good causes.

Welsh Cycling chief executive Anne Adams-King commented: "Welsh Cycling is excited to welcome Velothon Wales back in May, with a route that will enthuse and challenge participants. We saw thousands of people take part and support each other in 2015, and hope this years' event will once again inspire Wales to cycle."

General entry places for Velothon Wales have been selling quickly, but there are a limited number of spaces still remaining via www.velothon-wales.co.uk. 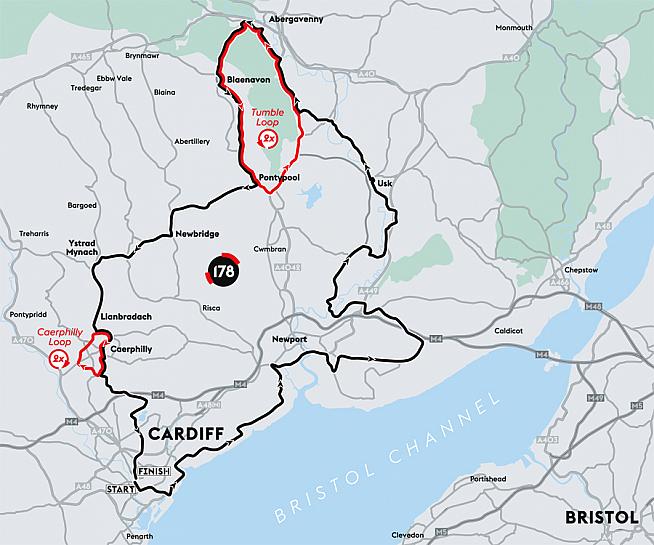 The pros ride the same course but get a second crack at Caerphilly and The Tumble.