If you've ridden L'Etape du Tour and are looking for the next challenge, how about riding multiple stages of the Tour de France - or even the entire route?

That's the challenge on offer from Le Loop, who each year help hundreds of cyclists experience the ride of their lives on the same roads tackled by the pro peloton.

There are 9 Loops on offer, ranging from 2-9 stages or - for the bravest cyclists, the full 21-stage Grand Loop. The final phase of entries for 2021 is now on sale, so don't miss your chance to experience Le Tour first hand next summer. 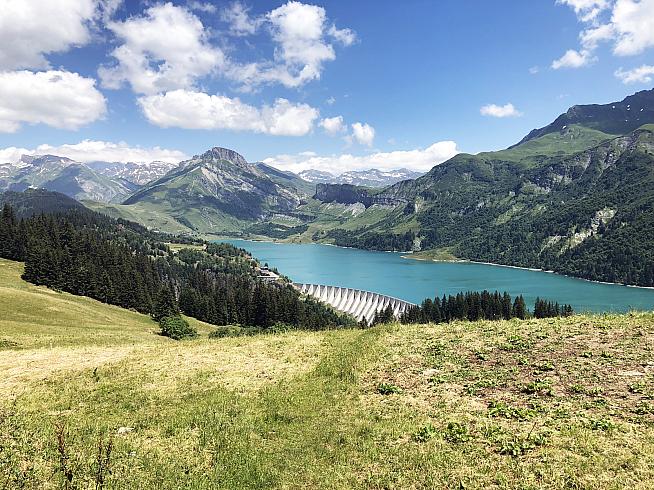 From the rolling vistas of the sunny south-west to the legendary climbs of the Alps and Pyrenees, Le Loop offers amateur cyclists a unique taste of the world's greatest bike race.

The ultimate option is to ride the full Tour de France - all 21 stages of it - with a package called the "Grand Loop".

That may sound like a tall order, but for many it's a dream come true: places sell out within hours each year. Thankfully, you can also choose from shorter Loops of 2-9 stages instead. (If you have your heart set on the full Tour, you still have a chance - Le Loop run a waiting list for standby applicants.)

You'll be supported all the way by the team at Le Loop, whose hospitality is legendary. We speak from experience here: our reporter Ben was lucky enough to sample Le Loop at first hand in 2018, riding three stages of the Tour with virtually no training.

You can read how he got on here:

Up for the challenge? Read on to find out more...

What is Le Loop? 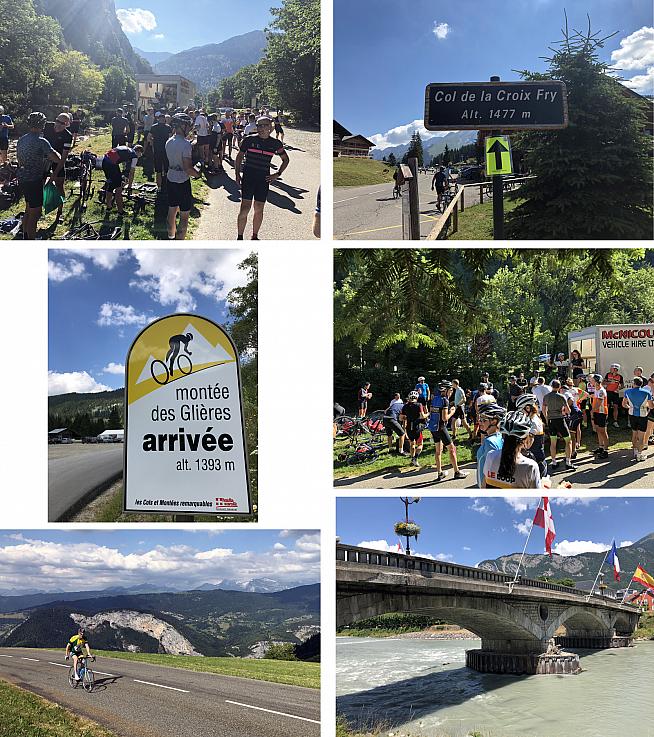 Ride in advance of the Tour de France - fully supported as you tackle the ultimate cycling challenge.

Le Loop is a fully supported cycling challenge that follows the route of the Tour de France a week ahead of the pros. Think of it in terms of the hugely popular Etape du Tour sportive; except that where Etape riders test themselves on a single stage of the Tour, Le Loop riders can take on every stage.

The event supports the William Wates Memorial Trust, helping the UK's most disadvantaged young people to avoid a life of crime and violence and fulfil their potential. Riders commit to fundraising a minimum target depending on which Loop they choose. For the majority, this will be £1,200. To date, the Tour de Force/Le Loop has raised over £3 million. Their goal is to raise £400,000 a year.

With the Grand Loop already sold out, entries are currently open for the eight remaining loops. Choose from a selection including the Grand Depart, 4 or 8 days in the mountains - including the epic double ascent of Alpe d'Huez - or explore the southern ranges in the Pyrenees.

Whichever loop you choose, the cycling adventure of a lifetime awaits.

Check out the Loops and book your place at: rideleloop.org/the-ride/the-loops.